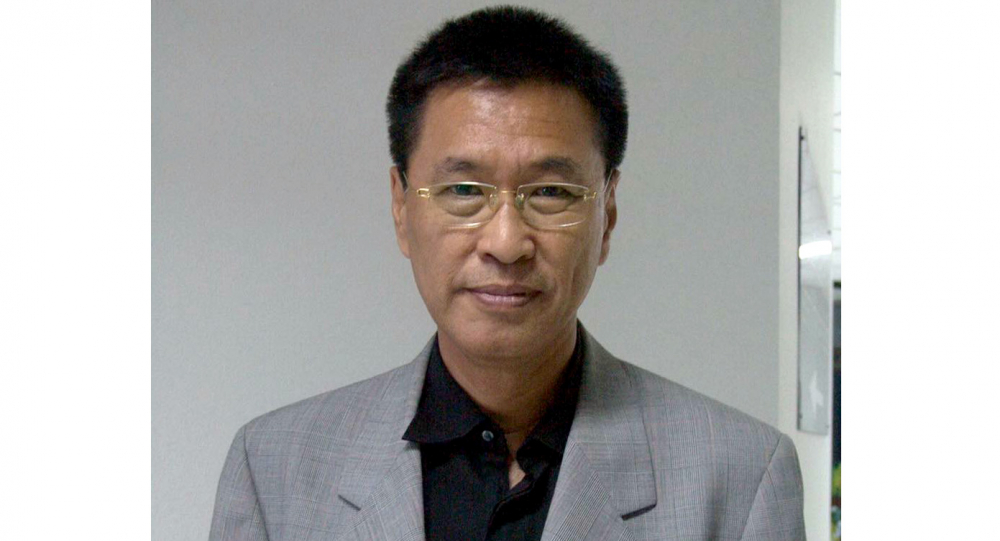 Chulalongkorn University’s Centre for Emerging Infectious Diseases chief, Dr. Thiravat Hemachudha, has warned the Thai government that time is running out for Thailand if it does not immediately close its borders to all arrivals.

A vocal advocate of the measure, Dr. Thiravat gave the following reasons for his advice, to contain the spread of COVID-19 in Thailand, in his Facebook post today.

“If we remain a step behind, by only considering the numbers of new infections and deaths without realizing that this is a highly transmissible disease, infecting one person after another in a chain effect, it will be difficult to stem the spread of the disease,” said Dr. Thiravat, as he urged the Government to learn from the Chinese, who adopted a stringent lockdown and succeeded in turning the tide of the pandemic, compared to those countries which did not follow the Chinese model.

“Time is running out,” he warned. 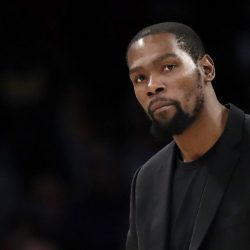