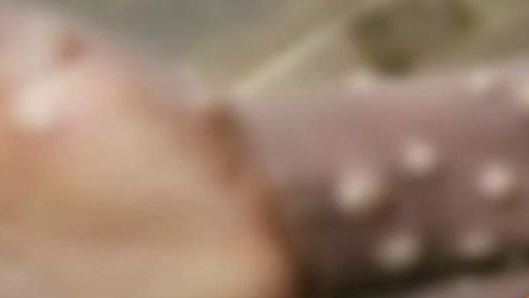 Thailand’s Disease Control Department has set up an emergency operations centre to keep a close watch on the Monkeypox situation, which has now spread to 15 countries.

The department’s director-general, Dr. Opart Karnkawinpong, said yesterday (Sunday) that, although Monkeypox has not been detected in Thailand yet, there is a risk of the disease spreading from people arriving from countries where Monkeypox infections, a rare disease caused by the Monkeypox virus, have been detected, as Thailand has eased travel restrictions to allow more overseas arrivals.

He said that the emergency operations centre will monitor the Monkeypox situation globally, will assess the potential situation in Thailand and will formulate both medium and long-term precautionary measures.

Dr. Opart said that more than 100 cases have been detected in 15 countries, which include the UK, Spain, Portugal, Italy, Belgium, France, Germany, Sweden, the US, Canada, Australia, Israel, the Netherlands, Switzerland and Greece.

According to World Health Organization, about 50 cases in 11 countries, which are not the source of the outbreak of Monkeypox, are now being investigated, with a forecast that more cases are expected to be found in more countries.

According to information from the Disease Control Department there have been 13,142 arrivals from the UK, 1,352 from Spain and 268 from Portugal so far this month.

Dr. Opart said that the department has stepped up monitoring of travellers from countries where the disease has alreadybeen detected.

Travel advisories have been issued for Thais who want to travel to these countries. These include avoidance of contact with rodents, squirrels and primates and, after their return from these countries, they should monitor their condition and,if they develop blisters on their face, hands or legs, they should see a doctor immediately.

Avoidance of contact with droplets from these animals or from people suspected to be infected is important, as is the consumption of only properly cooked meat. 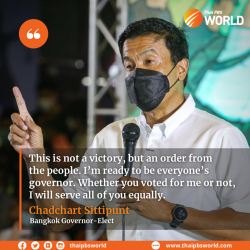 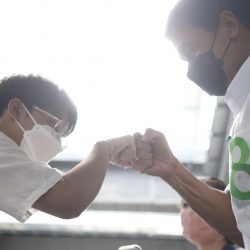