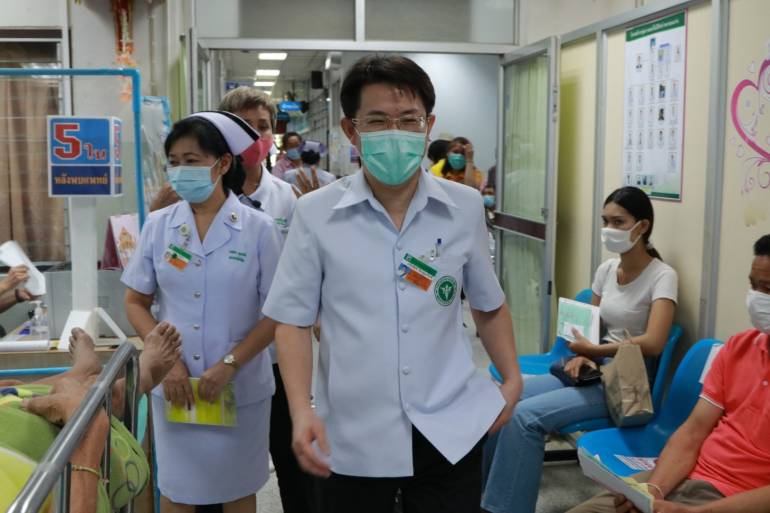 Dr. Kriangsak insisted that his decision to leave does not stem from staff opposition to his appointment, adding that, since he is still the director of Phra Pokklao Hospital, he would prefer to return to work there.

Dr. Sukhum ordered Dr. Kriangsak to swap posts with Dr. Charnchai Chanworachaikul, the director of Khon Kaen Provincial Hospital, after the latter was accused, in an anonymous letter sent to Dr. Sukhum, of accepting donations from pharmaceutical companies, in violation of the Cabinet’s directive to all state run hospitals. Dr. Charnchai has denied the allegations.

Dr. Sukhum’s decision to transfer Dr. Charnchai was a repeat of the order he issued when he assumed the office of Permanent Secretary, but the order had been overruled by then public health minister Dr. Piyasakol Sakolsatayadorn. 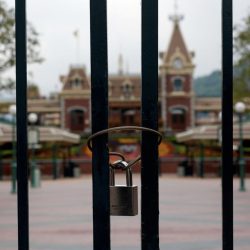 Hong Kong's Disneyland to reopen on June 18 after coronavirus break 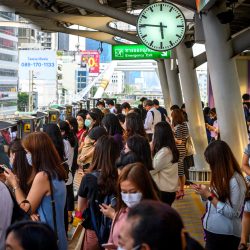 Thailand records no new COVID-19 infections or deaths on Monday