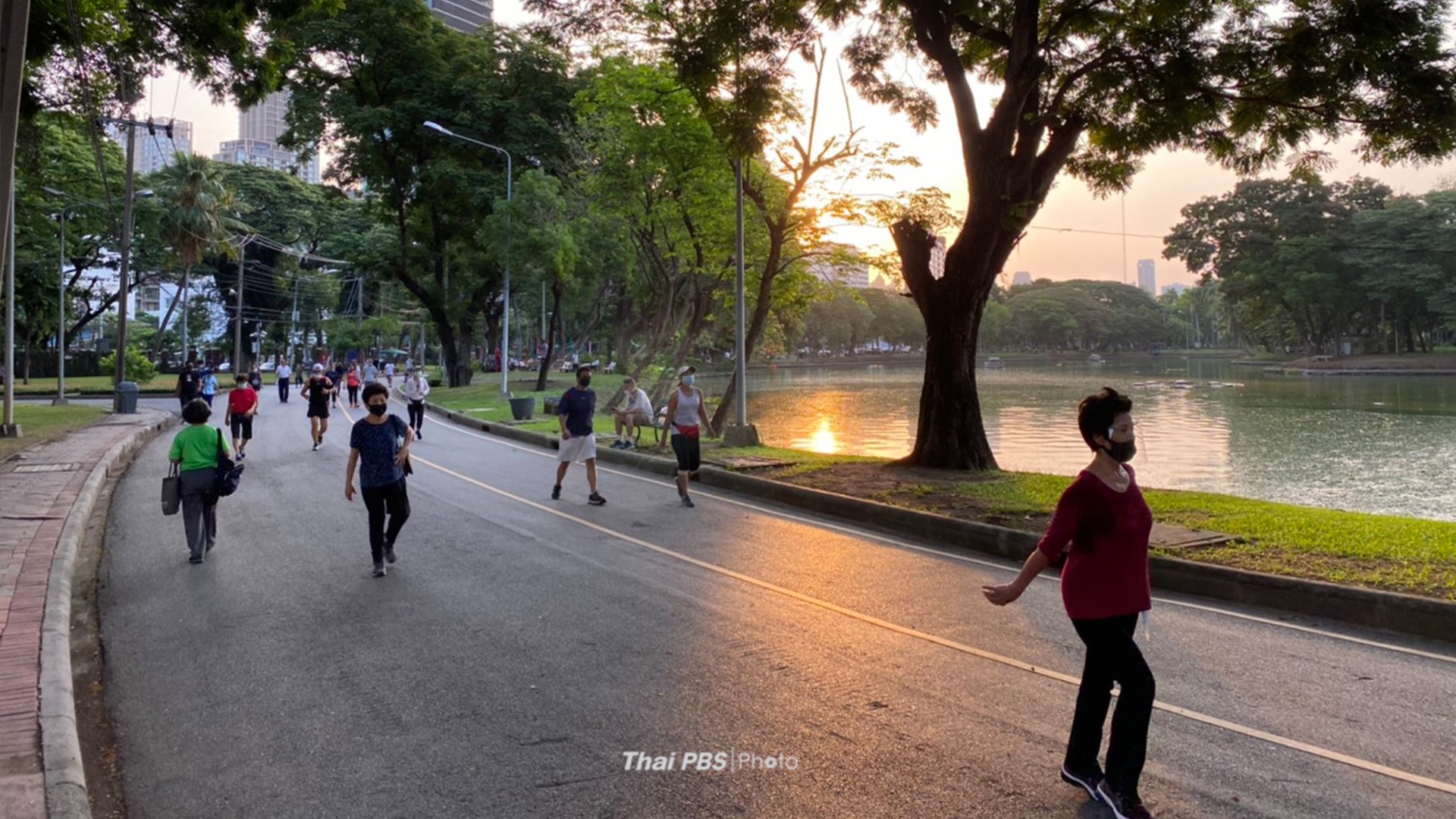 Thailand recorded 11 new COVID-19 cases on Sunday, including seven Thai returnees from abroad in state quarantine, according to the CCSA.

Cumulative infections in Thailand, to date, are 3,977, with 3,800 recoveries. 117 others are still being treated in hospitals. The death toll remains at 60.

Meanwhile, Dr. Asdang Ruayarjin, deputy director-general of the Disease Control Department, died this morning of heart failure, as he was participating in a half marathon run in Khai Bang Rachan district of Sing Buri.

Dr. Asdang collapsed on the track and was given first-aid at the scene, before being rushed to Khai Bang Rachan Hospital, where he was given CPR. Defibrillation was attempted five times, unsuccessfully. 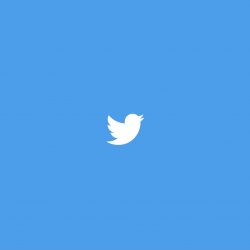 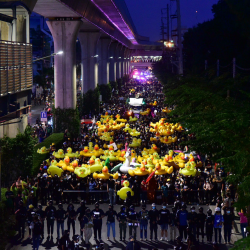