Thailand’s cabinet has resolved to launch a set of urgent relief measures, to help the public and SMEs, by boosting liquidity, increasing benefits for the unemployed and reducing the cost of living by lowering electricity and water bills in February and March.

For water fees, a flat 5% discount will be given to all households and small enterprises, with the exception of government and state enterprises.

The government will also ask internet service providers to reduce fees and increase connection speeds, in support of people having to work from home.

The announcement was made via the prime minister’s Facebook page. It said that, by the end of this month, the government will finalize more subsidies, which will help those who are struggling financially.

Prime Minister Prayut Chan-o-cha assured that the government still has enough money to take care of the economic issues resulting from this new outbreak of COVID-19. The Finance ministry is authorized to spend 1 trillion baht to revive the economy and relieve a society affected by COVID-19. So far, only 500 billion has been spent.

Prayut promised that the government will spend the taxpayers’ money effectively and in a timely manner.

He asked the public to be confident that the government can handle the latest outbreak. He said Thailand had no experience or knowledge when the first wave hit last year, but still did very well. This time around, with the expertise of public health officials and, most importantly, with cooperation from everyone, Thailand will be able to survive the crisis. 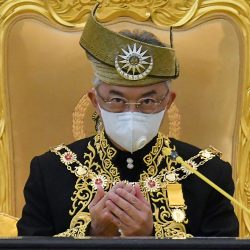 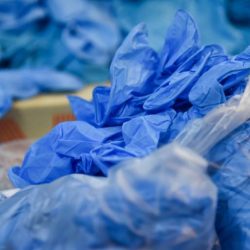