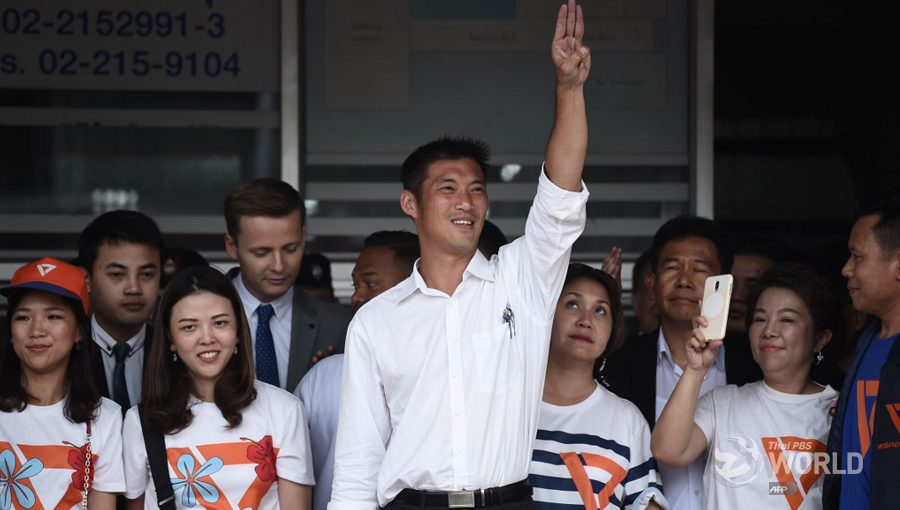 The Election Commission today decided to file charges against firebrand politician Thanathorn Juangroongruangkit, the leader of Future Forward Party, for violating the Constitution and the election law in connection with his holding of shares in a media company while registering for the March-24 election.

In a statement issued this afternoon, the commission said its investigation has found grounds to substantiate the allegation that Thanathorn was still in possession of 675,000 shares in the V-Luck Media Company when he registered his election candidacy.

Both the Constitution and the MPs Election Act prohibit election candidates from being proprietors or share-holders of media companies.  If found guilty, Thanathorn would be disqualified as an MP and face a possible jail term of between 1-10 years and a ban from running in elections for 20 years.  His fate, however, would ultimately be decided by the court.

Thanathorn has insisted that he had transferred all his shares to his mother before registering for the election.  But documents produced by the registrar shows that the share transfer took place after Thanathorn registered his candidacy.

The commission’s statement said that Thanathorn has seven days to submit his defence. 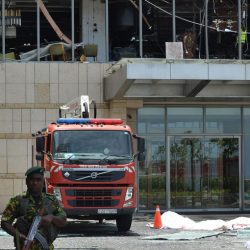