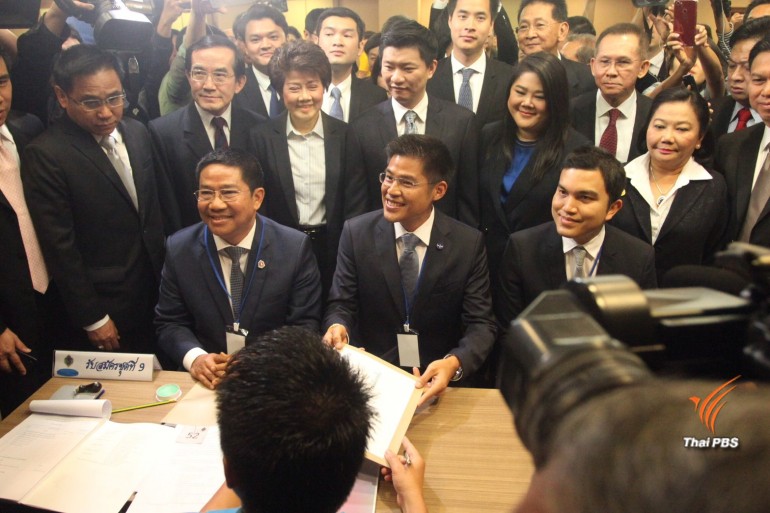 The  pro-Thaksin Thai Raksa Chart party today suffers another major setback that might lead to its dissolution after the Election Commission rules that it has engaged in action that is “detrimental to  the democratic rule under the Monarchy”  by nominating Princess Ubolratana as its prime ministerial candidate last Friday.

The commission is now asking the Constitution Court to consider dissolving the political party which is known to have the support of former prime minister Thaksin Shinawatra.

The EC’s swift action to have the Thai Raksa Chart Party’s case sent to the Constitutional Court came one day after it rejected its nomination of Princess Ubolratana as its sole prime ministerial candidate.

The EC reportedly ruled that the party’s nomination of the princess was in violation of Article 92 of the Political Parties Act.

In making its decision, an informed source said that the EC took into consideration the Royal Command issued by HM the King last Friday night which in essence opposed the nomination, by describing any involvement of a member of the Royal Family in politics as highly inappropriate.

The source said that the EC was in the process of drafting its case to be submitted to the Constitutional Court this evening. 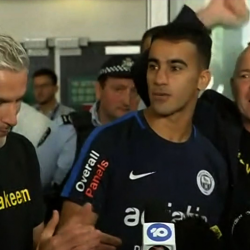 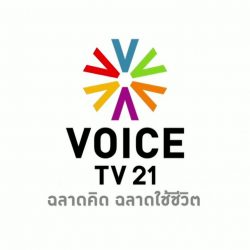