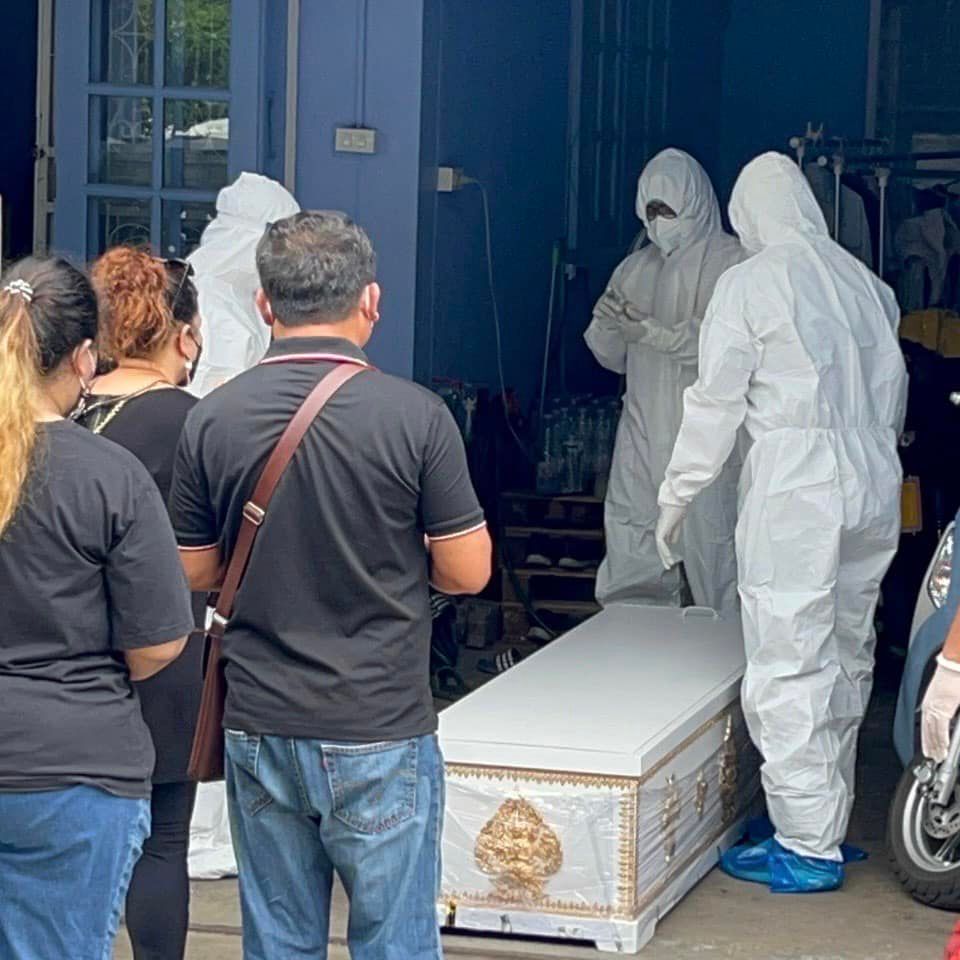 An 82-year-old bed-ridden patient has died at home, about a week after she was found to be infected with COVID-19. She did not develop any typical symptoms and a hospital refused to send an ambulance, according to the non-profit Zendai Foundation.

The foundation said on its Facebook page that the woman did, however, have diabetes, high blood pressure, chronic kidney disease and other illnesses when she contracted asymptomatic COVID-19 on July 10th.

It also said that the patient’s relatives contacted a hospital and asked for an ambulance to collect the patient, in line with her entitlement. The hospital, however, declined their request, saying that they must take the patient to hospital themselves.

Suraphan Waiyakorn, chief of the Zendai Centre in Nonthaburi, said that the family does not have a car, so it would have been difficult for a bed-ridden patient to be taken to hospital.

The family then contacted the Zendai Foundation, which immediately arranged for Molnupiravir medication to be sent to the family. The patient was given the drug, but she died today (Saturday), said Suraphan.

He went on to say that the foundation has sent medication to about 30 patients who could not get access to the drug through hospitals.

The foundation claims that, since July 4th, it had received reports of four COVID-related fatalities in home isolation.

Meanwhile, Sirikul Matevelungsun, deputy director of the Government Pharmaceutical Organization (GPO), has offered an assurance that the organisation has 25 million Favipiravir tablets in its reserves and has been distributing them to hospitals on daily basis.

She said that 3.7 million tablets have, so far, been distributed, adding that the GPO has procured 5 million Molnupiravir tablets, of which 2 million have already been delivered to the Office of the Permanent Secretary of Public Health, with the remaining 3 million scheduled to arrive this month.

Sirikul’s assurance was offered in response to doubts, raised by the Rural Doctors Society, that there may be a shortage of Favipiravir, forcing the Public Health Ministry to procure Molnupiravir instead.

Favipiravir is the main prescription drug administered by state hospitals to COVID-19 patients who develop symptoms. 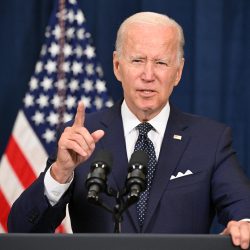 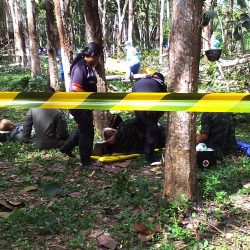