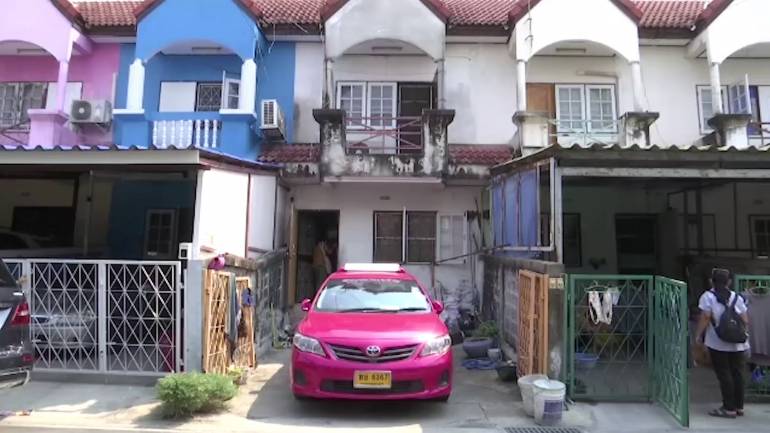 A 72-year old taxi driver, who became an overnight millionaire after he told the media of his hardship, indebtedness and complete lack of family support, has vanished without a trace, claimed the owner of a taxi company and one of the cabbie’s creditors.

He said, when he saw Mr. Sutthichai’s story in the media, he knew the cabbie was not telling the truth, because the cabbie had been living in his ex-wife’s home with his son and daughter, who are both employed.

Preecha said he didn’t go public to expose the taxi-driver, because he might have been mistaken or he might be thought to be jealous over the cabbie’s sudden windfall adding, however that he decided to speak up today because both the cabbie and his son owe him 1,400 baht and 13,970 baht respectively.

He said he contacted the cabbie’s son, who came to see him once to talk about the debts, and he had promised to settle them.  Both father and son have not been seen since, he added.

Preecha then went to their house, but was told by neighbours that the Sitthichai family had not been seen since he received the eight million baht in public donations.

Mr. Preecha, late this afternoon, withdrew a complaint he had filed against Sitthichai, at Samut Prakan police station, after he received repayment of the debt. 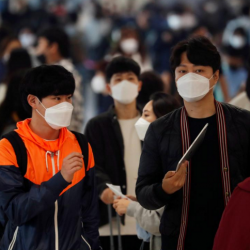 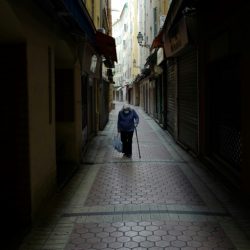