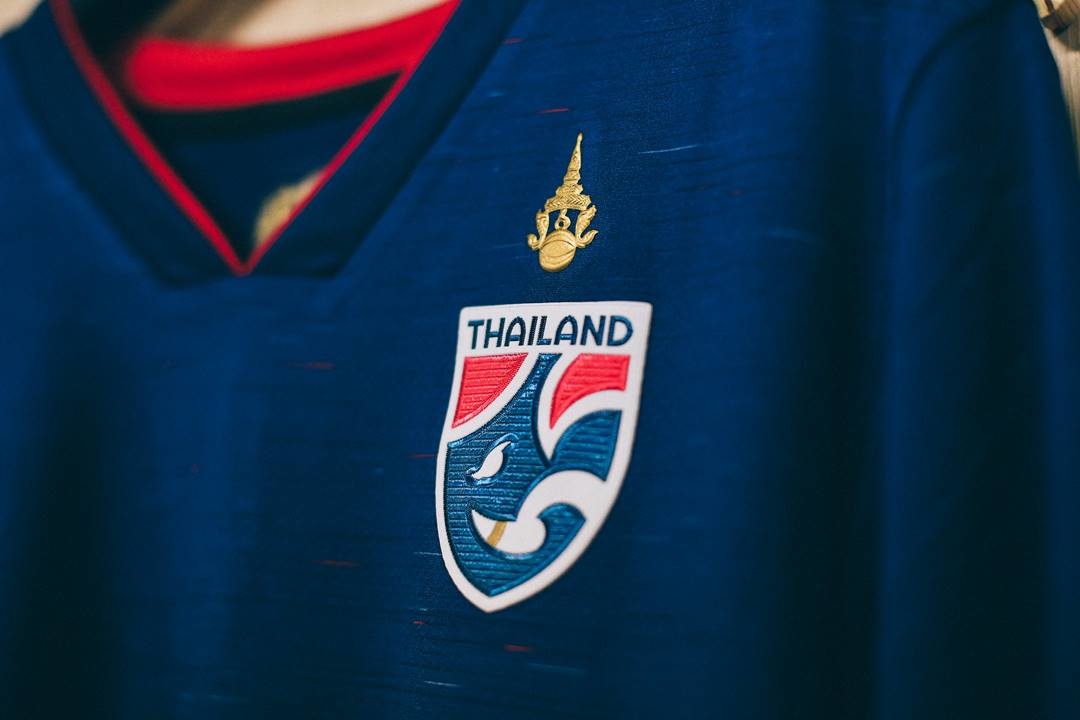 Three members, two male and one female, of the Thai national soccer teams and five officials were found infected with COVID-19 on Friday and arrangements have been made to have them sent for medical treatment, according to the Football Association of Thailand (FAT).

FAT said that health officials have been asked to interview the infected players and officials, to trace those who were in close contact with them, so they can be asked to come forward for screening.

For the players and officials who tested negative, FAT said they will be isolated in their rooms for observation and advised not to leave their training camp.

All training activities have been suspended and entry to the camp by other footballers has been postponed, until the situation in the camp has improved.

Meanwhile, a pineapple cannery, in Prachuap Khiri Khan province, and a cold storage unit in Samut Sakhon have been temporarily closed after a cluster of infections were detected at the two facilities.

Prachuap Khiri Khan Governor Pallop Singhaseni ordered the closure of the cannery in Hua Hin district for 14 days from Friday, after 112 employees in the plant tested positive for the virus.

Other employees, who tested negative, have been quarantined and a health centre has been set up in the grounds of the cannery to monitor those in quarantine.

In Samut Sakhon province, Governor Veerasak Vichitsangsri today ordered the closure of a processed seafood cold storage unit in Tha Chine sub-district, Muang district, until May 16th, after 39 of the 69 employees were found to be infected by the virus.

He said that, since the cold storage unit is a major distributor of processed seafood to many customers, it is necessary to close it immediately, to prevent the disease from spreading elsewhere. 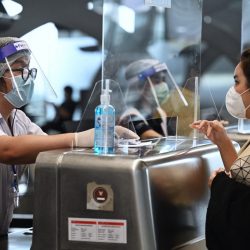 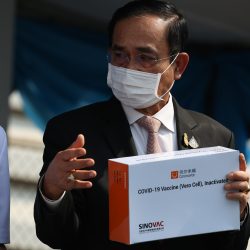