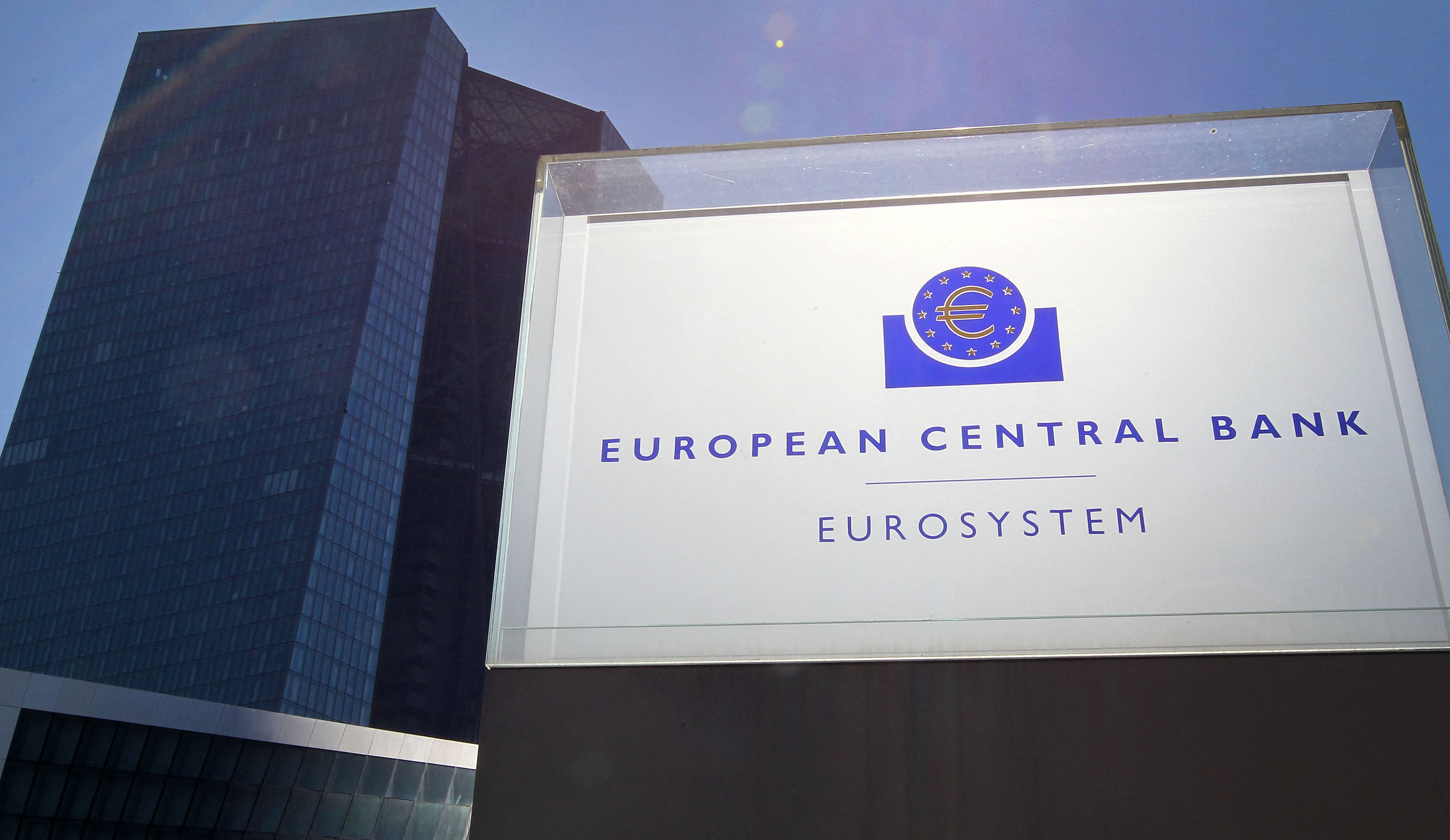 The European Central Bank on Thursday brought an end to the era of negative interest rates in the eurozone, with a bigger than expected half-point hike as inflation soars and an energy crisis looms.

The rate hike is the Frankfurt institution’s first since 2011.

The ECB said its new “assessment of inflation risks” justified taking “a larger first step on its policy rate normalisation path than signalled at its previous meeting” in June when policymakers shared their intent to raise rates by a more modest 25 basis points or a quarter of a percentage point.

Inflation in the eurozone hit 8.6 percent in June, the highest-ever level in the currency club and well above the central bank’s target of two percent.

The ECB also unveiled the first details of a new crisis tool to fight bond market stress in parts of the eurozone.

The instrument is a response to recent increases in the borrowing costs for governments in more highly indebted, usually southern eurozone members, such as Italy.

Dubbed the “Transmission Protection Instrument (TPI)”, the targeted bond-buying scheme “can be activated to counter unwarranted, disorderly market dynamics that pose a serious threat to the transmission of monetary policy across the euro area,” the ECB said in a statement.

– Negative outlook –
The ECB’s hike lifts its deposit facility out of negative territory for the first time in eight years, to zero percent.

The rate on its main refinancing operations climbs to 0.50 percent and on its marginal lending facility to 0.75 percent.

With prices taking off, the euro weak against the dollar and other central banks racing ahead with bigger hikes, the ECB was under pressure to think about making a bigger move at the meeting on Thursday.

Future rate hikes “will be appropriate”, the ECB said, as it looks to catch up with the US Federal Reserve and the Bank of England which both started raising rates earlier and more aggressively.

The “frontloading” of the rate hikes meant the ECB could take a “meeting-by-meeting approach to interest rate decisions”, it said, stressing that future moves would be “data-dependent”.

The ECB had a fine line to tread between soaring inflation and the weakness of the eurozone economy, rattled by the war in Ukraine.

The continent’s dependence on Russian energy imports has eurozone members bracing for a difficult winter and planning to ration supplies if Moscow halts gas deliveries.

Central banks would normally hesitate before raising rates with the economy in such a delicate position, “but inflationary pressures have increased to a point where the ECB has to act whatever it breaks”, said Frederik Ducrozet, head of macroeconomic research at Pictet.

– Lost transmission –
A problem not faced by other central banks is the question of what to do about the widening spread between the borrowing costs faced by the 19 members of the eurozone.

Limiting the divergence was “critical” to make sure monetary policy moves were felt evenly across the bloc, ECB vice-president Luis de Guindos said in early July.

Besides designing a new instrument, the ECB has said it will “flexibly” reinvest maturing bonds from its portfolio to hoover up debt from more at-risk countries and ease the pressure.

The new tool, whose design was sped up after an emergency ECB meeting in mid-June, was initially met with scepticism by some governing council members.

Bond purchases under the programme, were it ever to be used, were “not restricted” ahead of time, the ECB said.

Instead, the scale would depend “on the severity of the risks facing policy transmission”. 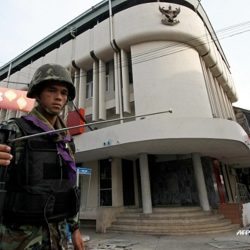 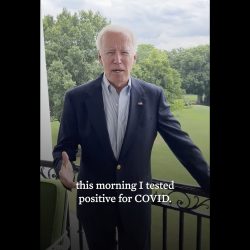