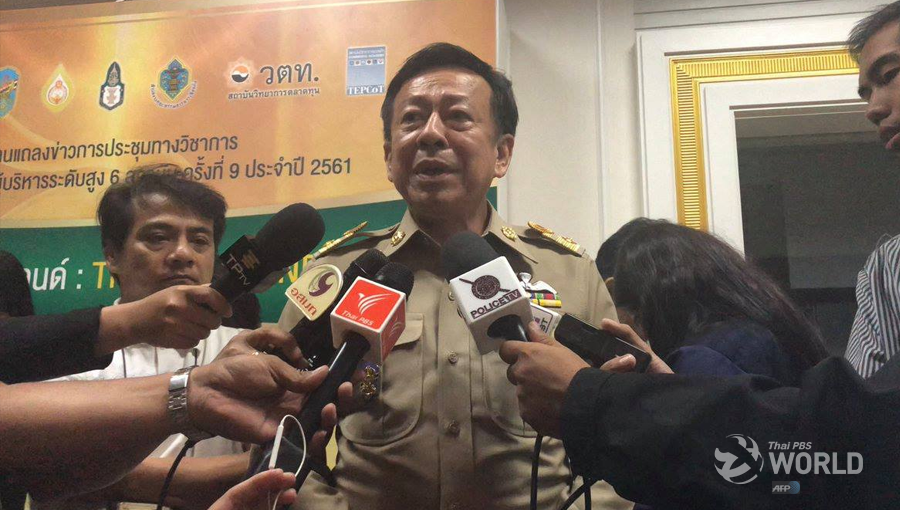 If the allegations are proven true, Pheu Thai may face a possible dissolution, he said.

“The EC will have to look into facts to determine whether [this act of Pheu Thai] fits the definition of ‘influence’,” said the EC secretary-general. “The reason is all parties are supposed to be free from any influence.”

“Political parties are legal entities and if any of them are proven to be [political] a proxy of another party, they may all face dissolution,” he said.

Pheu Thai acting secretary-general Phumtham Wechayachai denied media reports that Pheu Tham and Pheu Chart are political nominees of Pheu Thai, saying each of these parties has its own legal status and will have to do its duty separately and demonstrate its own political stance to draw supporters of its own.

He blamed the constitution for obstructing a single political party from obtaining sufficient votes to form a new government without having to woo other parties to form a coalition government.

This explains why there are several more new parties, he said.

After all, he said, he believes these parties will in the end be divided into two camps, one for democracy and the other for dictatorship.

Asked if he was concerned Pheu Thai could face dissolution for influencing the alleged two proxies, he said, he didn’t think the party could technically be punished for that.

Former chairman of the United Front for Democracy against Dictatorship Jatuporn Promphan and Mr Yongyuth Tiyapairat, a former minister of the Thaksin administration are two key figures of Pheu Chart party. 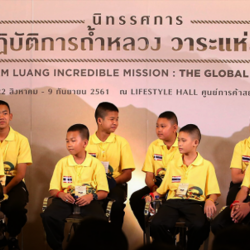