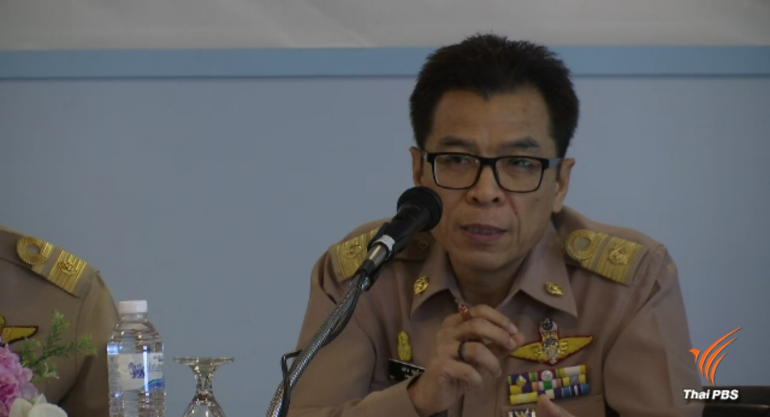 The Election Commission (EC) will proceed and use the formula that it believes is legally correct for calculating party-list seats to be allocated to parties contesting the March 24thelection and will announce the official results, of at least 95% of the elections for both constituency and party-list MPs, on or before May 9th, according to EC deputy secretary-general Mr.Sawaeng Boonmee.

The EC’s move, which is likely to be challenged, followed the Constitutional Court’s decision on Wednesday to reject the EC’s request for a ruling on the formula to be used. Mr. Sawaeng added that any parties, which feel that the seat allocation by the EC is unfair or illegal, can resort to the court to seek redress.

The EC deputy secretary-general also maintained that the Commission is empowered to check the qualifications of election candidates before and after the election and can take legal action against candidates who are proven not qualified to contest the poll.

The pro-Thaksin Pheu Thai party, meanwhile, warned the EC not to allocate party-list seats to smaller parties which received fewer than the minimum number of votes that are required for a party-list seat. Party spokesperson, Mrs. Laddawan Wongsriwong, insisted today that the party’s formula is correct and in compliance with both the Constitution and the MP Election Act.

She said the Pheu Thai party hopes the EC will strictly comply with the laws in calculating the party-list seats and ensure that no parties receive more seats than those to which they are entitled.

She added that there will be no confusion or doubt if the EC plays by the rules. 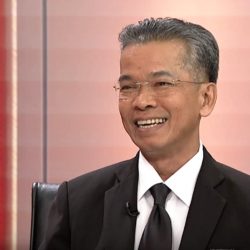 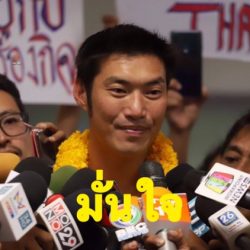