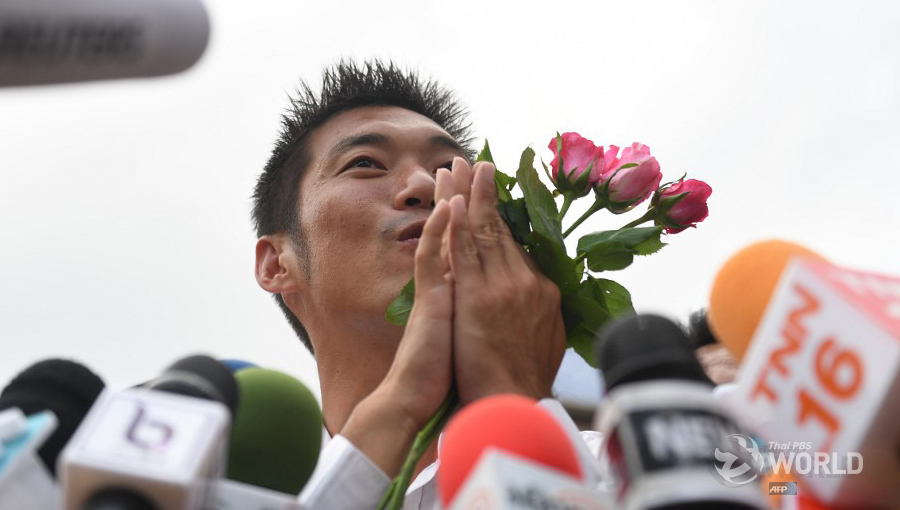 The Election Commission (EC) is expected to deliver a ruling tomorrow (Tuesday) on the fate of Future Forward party leader Thanathorn Juangroongruangkit over his alleged shareholding in a media company.

EC chairman Itthiporn Boonprakong said today that the investigation of Thanathorn’s alleged holding of shares in the V Luck Media Company by an EC subcommittee is almost complete and there was no need for further investigation or additional evidence from political activist Mr. Srisuwan Janya,who had asked the EC to probe the Future Forward party leader’s alleged holding of the shares.

He said that he expected the EC to be able to deliver a ruling tomorrow.

If it is proven without doubt that Thanathorn owned the media company’s shares when he registered his candidacy, he would be disqualified as an MP because the election law forbids a candidate from engaging in the media business or holding shares in a media firm.

Earlier, Thanathorn claimed that he transferred his shares on January 8th, which was the same day that he was campaigning in the northeastern province of Buri Ram. In a telephone call from Europe, Thanathorn today repeated his denial of violating the election law. His team of lawyers today submitted a letter of clarification about the matter to the EC’s Office.

Mr. Worawut, his lawyer, insisted that Thanathorn had fully complied with the law and had transferred all his shares on January 8th, the morning of his return from campaigning in Buri Ram. Worawut also said that he felt the Election Commission (EC) was trying to wrap up the case before May 9th, thus not allowing the Future Forward party leader an opportunity to defend himself. 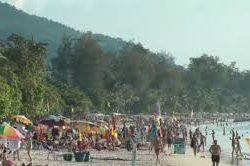