The Election Commission has completed redrawing of the boundaries of 350 election constituencies and the announcement of the revised constituency map will soon be published in the Royal Gazette.

The redrawing of the constituency boundaries was made possible by an executive order issued recently by Gen Prayut Chan-o-cha in his capacity as head of the National Council for Peace and Order.

During the redrawing process, the EC received altogether 95 complaints from 31 provinces regarding the constituency boundaries and they were considered by the EC on Monday and after which the map redrawing was completed and now ready for publication in the Royal Gazette. 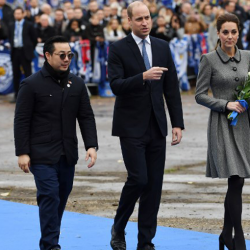