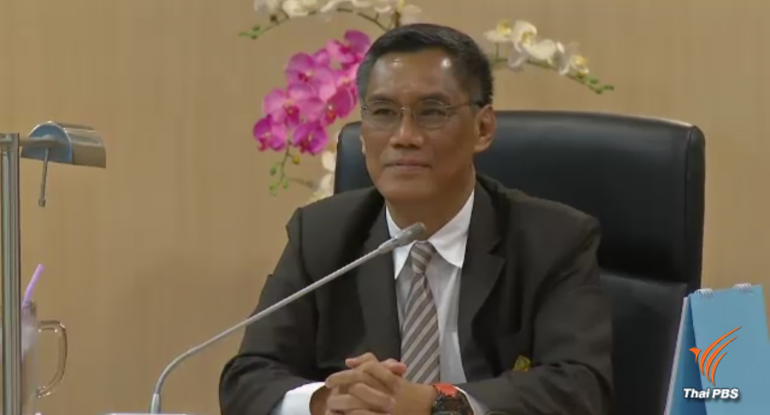 The Election Commission’s Office has accepted a petition, submitted by political activist Srisuwan Janya, demanding an investigation to determine whether the Future Forward party leader’s loan of 110 million baht to the party during the pre-election period is legal.

EC chairman Itthiporn Boonprakong said today that the EC’s Office will now summon Srisuwan for a discussion regarding the petition and, if the details in the petition can be substantiated, the case would be referred to the EC for consideration.

He said that he had carefully gone through the Political Party Act, especially Article 62 regarding the revenues of political parties, and found out that there was mention in the law regarding loans to a political party.

Nevertheless, Mr. Itthiporn said he could not rush to confirm the loan’s legality, but had to listen to the opinions of the EC’s Office and the other election commissioners.

During his talk on political issues at the Foreign Correspondents Club of Thailand last week, Thanathorn disclosed that he lent 110 million baht to his party during the pre-election period.

The EC ruled that Thanathorn had violated the law, which forbids election candidates from holding shares in media firms at the time of their registration.  The case has been referred to the Constitutional Court. 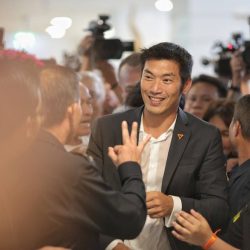 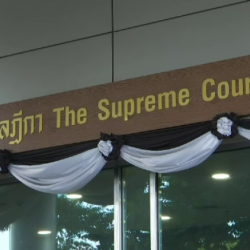