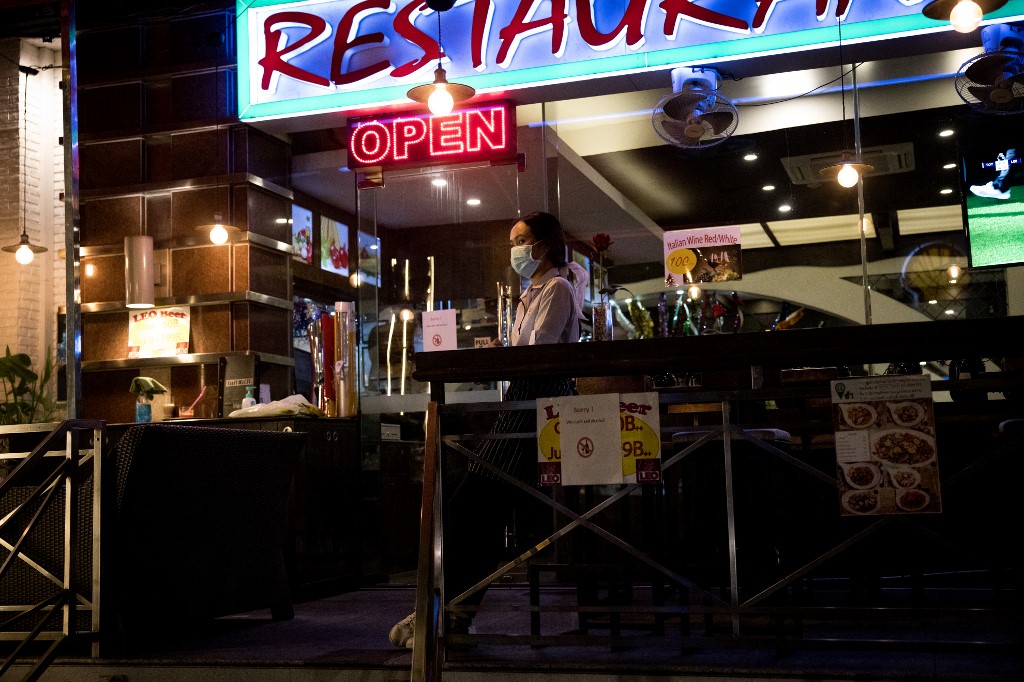 Restaurants and other eateries are allowed to serve alcoholic drinks to provide live music to their customers again, until 11pm, but no dancing, after the CCSA decided today to ease restrictions on several business, educational and recreational activities, including fitness clubs and malls.

The easing of restrictions is applicable to all provinces across Thailand, with the only exception being Samut Sakhon, which remains the hot bed of COVID-19 infections.

The CCSA also decided to allow the hosting of an international jet-ski competition and an international badminton tournament, to promote tourism and hospitality services, under the measures worked out by the CCSA, and has extended the Emergency Decree, which was due to expire at the end of February, for another month.

Prime Minister Prayut Chan-o-cha, who chaired the CCSA meeting today, said that the CCSA has readjusted the various coloured zones, designated in accordance with the COVID-19 situation in each. 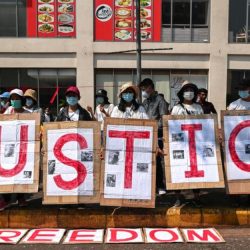 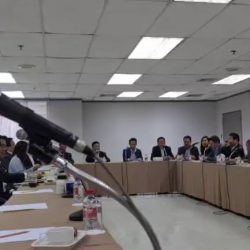