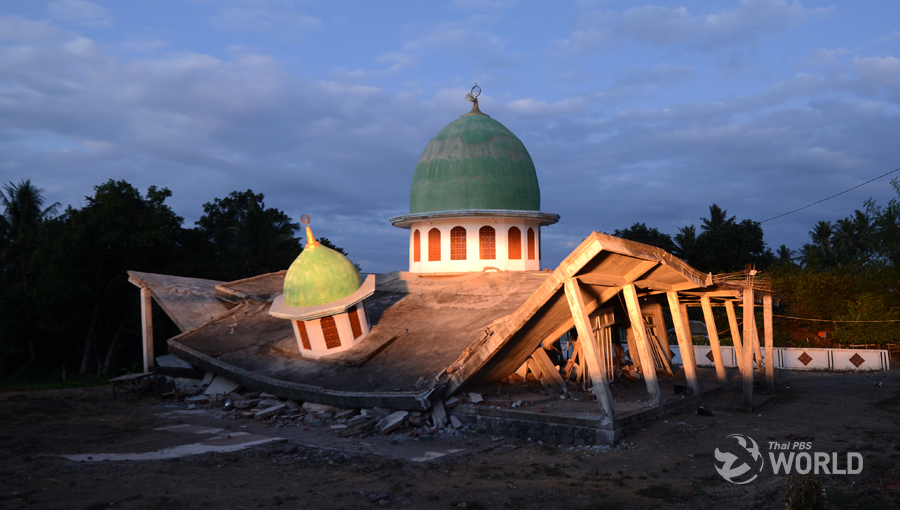 A mosque damaged by an earthquake at Bayan in Lombok, Indonesia.

The damage and losses caused by last week’s 7.0-magnitude earthquake in Lombok, West Nusa Tenggara (NTB), and Bali have been estimated to reach more than US$138 million, according to Indonesia’s national disaster agency.

“The BNPB is still estimating the economic losses,” spokesman Sutopo Purwo Nugroho was quoted as saying.

He added that nearly 75 percent of the residential areas in North Lombok regency had been destroyed as it was the worst hit region.

The regency experienced the worst damaged due to its close proximity to the earthquake’s epicenter, located 18 kilometers south-west of East Lombok.

The agency also reported that the death toll from the earthquakes has climbed to over 320. It said it had verified 321 deaths and that more than 270,000 people had been forced to flee their homes because of a series of tremors over the past two weeks. 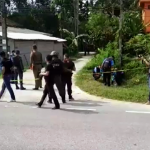 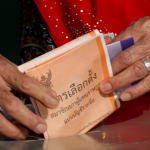