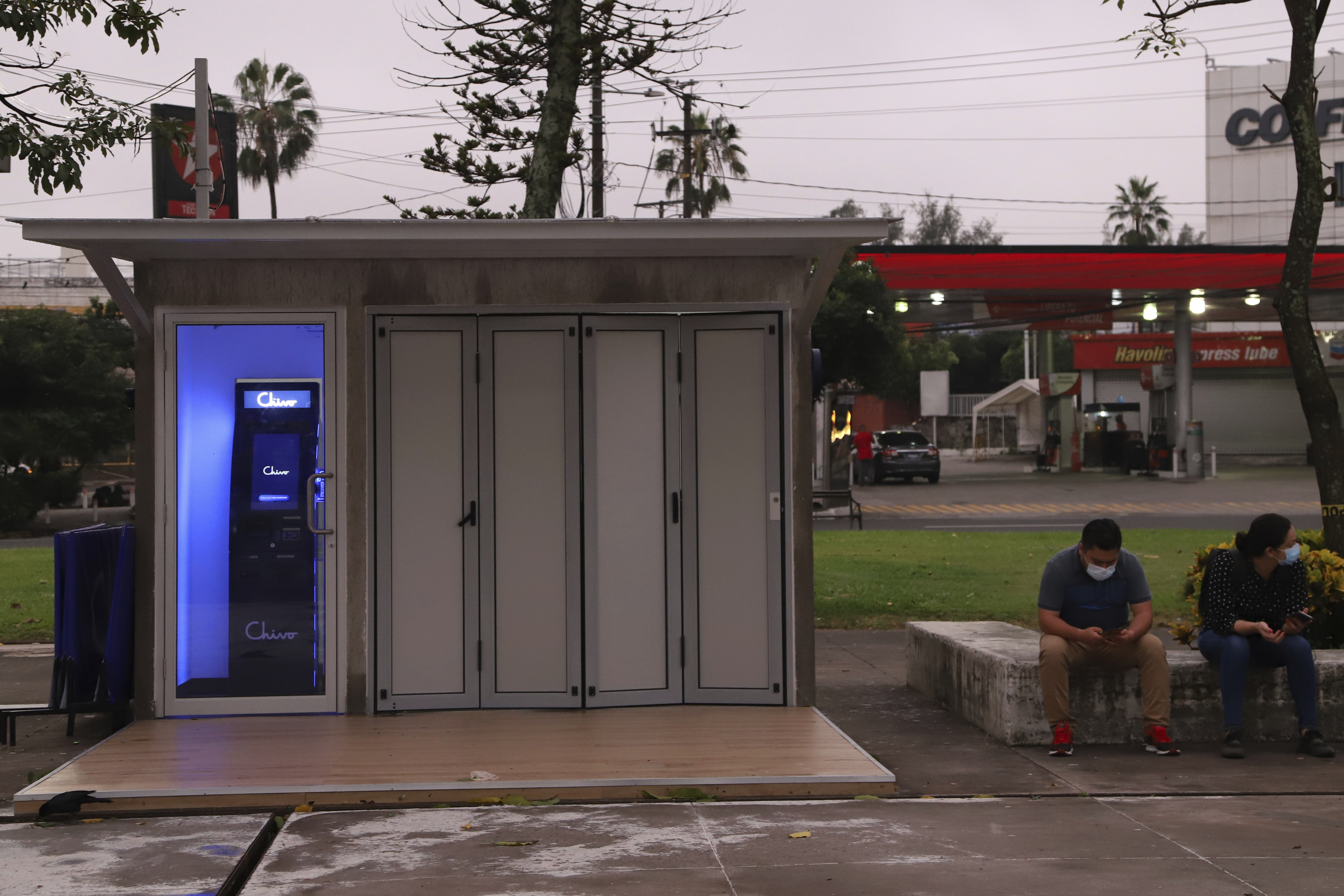 Government employees wait for the opening of the Chivo digital wallet machine, which will exchange cash for Bitcoin cryptocurrency, at Las Americas Square in San Salvador, El Salvador, Tuesday, Sept. 7, 2021. Starting Tuesday, all businesses will have to accept payments in Bitcoin, except those lacking the technology to do so, according to a law approved by the congress. (AP Photo/Salvador Melendez)

SAN SALVADOR (AP) — El Salvador became the first country to adopt Bitcoin as legal tender Tuesday, but the rollout stumbled in its first hours and President Nayib Bukele said the digital wallet used for transactions was not functioning.

For part of the morning, El Salvador’s president became tech support for a nation stepping into the world of cryptocurrency. Bukele marshaled his Twitter account — with more than 2.8 million followers — to walk users through what was happening.

Bukele explained that the digital wallet Chivo had been disconnected while server capacity was increased.

The president said it was a relatively simple problem. “We prefer to correct it before we connect it again,” Bukele said. He encouraged followers to download the app and leave comments about how it was going.

Meanwhile, the value of Bitcoin plummeted early Tuesday, dropping from more than $52,000 per coin to $42,000, before recovering about half of that loss — an example of the volatility that worries many.

The government has promised to install 200 Chivo automatic tellers and 50 Bitcoin attention centers.

The Associated Press visited one of the automatic tellers in San Salvador’s historic center, where attendants waited to help citizens, who initially didn’t show much interest.

Asked if he had downloaded the Chivo app, Emanuel Ceballos, said he had not. “I don’t know if I’m going to do it, I still have doubts about using that currency.”

José Martín Tenorio said he was interested in Bitcoin, but had not downloaded the app either. “I’m running to work. Maybe at home tonight.”

In Santa Tecla, a San Salvador suburb, young attendants were waiting to assist people at a help center.

Denis Rivera arrived with a friend because they had been trying to download the digital wallet app without success.

He said he didn’t understand why some people “have been scandalized” by Bitcoin. “We’ve been using debit and credit cards for years and it’s the same, electronic money,” he said.

He was in favor of it and planned to use the $30 offered by the government as an incentive to try it out. “I’m going to see how efficient it is and practical it can be and based on that decide if I keep using it or not.”

José Luis Hernández, owner of a barbershop in the area, came looking for information.

“I have a small business and I want to know how to use the application and how are the rates and all of that,” Hernández said.

David Gerard, author of “Attack of the 50 Foot Blockchain,” said Tuesday’s Bitcoin volatility likely had little to nothing to do with El Salvador. “My first guess was shenanigans, because it’s always shenanigans,” Gerard said via email.

“Bitcoin basically doesn’t respond to market forces or regulatory announcements,” Gerard said. “That sort of price pattern, where it crashes hugely in minutes then goes back up again, is usually one of the big guys burning the margin traders.”

Because Bitcoin is so thinly traded, it could also have been a big holder making a large sale to have cash, thus sending the market for a ride, Gerard said.

In June the Legislative Assembly enacted the Bitcoin law, and the Central American Bank for Economic Integration is providing the government with technical assistance.

The law says that Bitcoin can be used for any transaction and any business with the technological capacity to do so must accept payment in the cryptocurrency.

The government will back Bitcoin with a $150 million fund. To incentivize Salvadorans to use it, the government offered $30 worth of credit to those who use Chivo.

Critics have warned that the currency’s lack of transparency could attract increased criminal activity to the country and its wild swings in value could quickly wipe out users’ savings.

Opposition groups marched in El Salvador to demand the derogation of the law that allows Bitcoin use.

Bukele has said the cryptocurrency — originally created to operate outside government controlled financial systems — would help attract investment and save Salvadorans money when they transfer earnings in the United States back home to relatives in El Salvador. But its use would be voluntary. 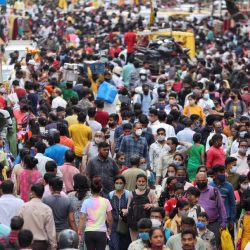 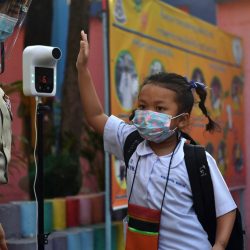