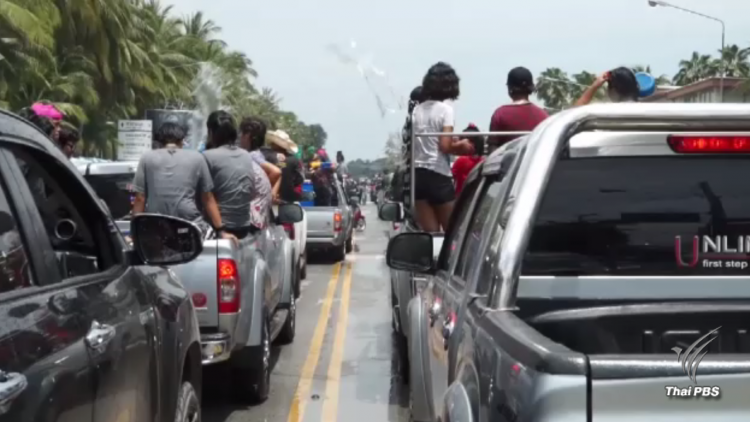 The instruction to police to get tough with violators during the holidays, from April 13-16, was issued today during a tele-conference between officials, responsible for security and public order, and Deputy Prime Minister Prawit Wongsuwan. Lt-Gen Kongcheep said General Prawit wants people to celebrate the fun-filled festival safely and conveniently.

Hundreds of people die and thousands of others are injured on Thailand’s roads each year during the weeklong festival and most accidents and fatalities involve motorcyclists who were not wearing crash helmets.

Officials were also told to crack down on illegal drugs and to be extra vigilant at locations where Songkran revelers gather en masse.