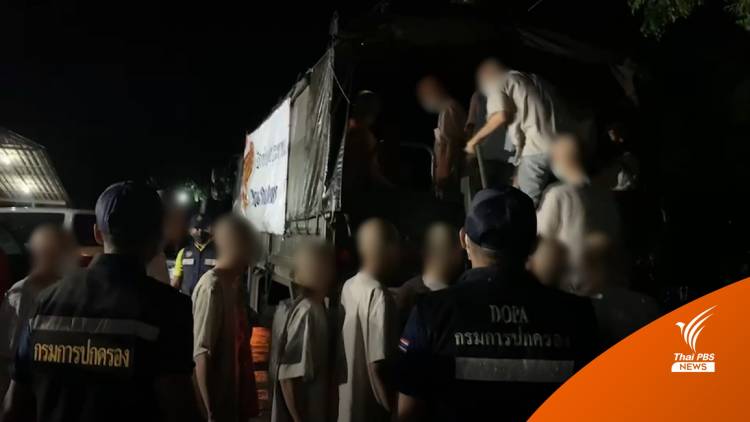 A Thai temple, called “Wat Tha Phu Rat Bamrung” or “Wat Tha Phu”, in Kanchanaburi has been ordered to close its controversial drug rehabilitation facility and is being probed by the Narcotics Control Board, the Public Health Ministry and local authorities, after allegations of ransom, torture and human rights violations surfaced.

The temple’s management claimed the closure was because the temple no longer has anyone to supervise the centre. The abbot, who had initiated the rehabilitation project, passed away only on Monday, reportedly already in ill health but also triggered by stress over the allegations.

On Monday, 216 patients who were found living in extremely poor conditions during their drug addiction treatment were moved to a field hospital at the Khao Chon Kai Territorial Defence Student-Training Camp.  Many have since been collected from the field hospital by their families.

On learning of the reports of abuse, some of the parents said they were shocked and had been unaware of the conditions in the rehab centre.

Reportedly, patients were there both voluntarily and conditionally. Some had been sent there by family or parents for rehabilitation. Others had been offered rehab at the temple by police, in exchange for a clean criminal record.

All must pay Bt12,000 once they agree to get the treatment and an additional Bt2,000 monthly for food.

The treatment was on a 12-month contract. Another Bt10,000 must be paid for early discharge or breach of contract.

Many of the patients were left with no choice but to continue the treatment because of this penalty policy, even though the rehab centre offered extremely poor facilities and “treatment”, which was often nothing more than praying.

Allegedly, over 200 patients were crammed into a single room, with only two bathrooms available. Patients reported that they had contracted diseases and skin conditions due to the poor conditions.

While their families have paid Bt2,000 monthly for food, the patients mostly got only one meal a day, or two on a rare, good day.

The food offered was reportedly non-nutritious, such as rice mixed with boiled pumpkin. On bad days, patients had to eat spoiled rice, allegedly served on the same water bowls they used for showering or flushing the toilets. As many as 10 patients reportedly had to eat from the same bowl, using the same spoon.

Anyone trying to complain or attempting escape would be beaten by staff, who were reportedly rescue or medical staff hired by the abbot.

A group of rehab patients on Wednesday also filed charges of human trafficking against the temple with the police. 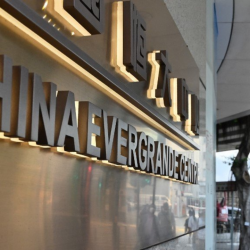