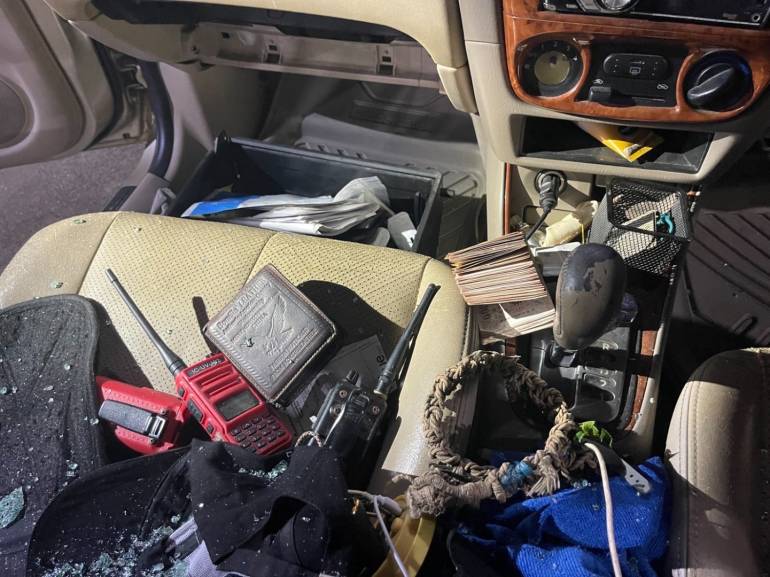 The chief of the special operations unit of the Provincial Administration Department believes more people, in addition to the three suspects arrested Thursday night in Nonthaburi province, are involved in the extortion of protection money from entertainment venues.

Claiming that officials have the names of extortion gang members, Narong Tipsiri, chief of the special operations unit, partially identified one of them as “Pae”, who allegedly ordered the three suspects already in custody, including a non-commissioned tourist police officer, to collect protection fees from pub and bar operators in Nonthaburi province.

The tourist police officer has already been temporarily relieved from the service and placed under investigation for alleged gross disciplinary violations in connection with the racket.

PAD officials found about 100,000 baht in cash in one of two cars, including a tourist police vehicle, seized in the car park of a shopping mall during a sting operation Thursday night. The cash had just been collected from about 10 entertainment venues in the province.

Thai PBS reporters investigating this case learned that an undercover official from the special operations unit was disguised as a representative of the bar operators, tasked with collecting together the payments from a number of pubs and bars. He was supposed to hand over the money to one of the alleged racketeers in a bar.

The venue was, however, changed to the car park of a nearby shopping mall.

One of the entertainment venues is a two-storey building in Bang Yai district, which has been operating for about three years. Thai PBS also learned that cars were being allowed to double or triple park on the road in front of this pub during the night with impunity.

The tourist police suspect, identified only Pol Snr Sgt-Maj Phuvamet (surname withheld), was granted bail last night (Friday) by Bang Yai district police, after his wife posted a bond of assets worth about a million baht.

It is reported that many entertainment venues in Nonthaburi province had not been granted permits to operate as pubs or bars and, hence, were potentially exposed to extortion.

The extortion gang allegedly demanded protection fees, while threatening that refusal to pay would result in their premises being raided by the PAD’s special operations unit. 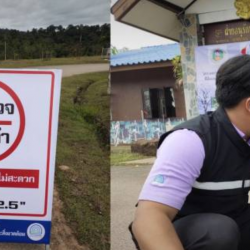 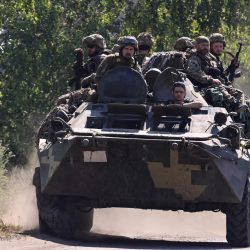