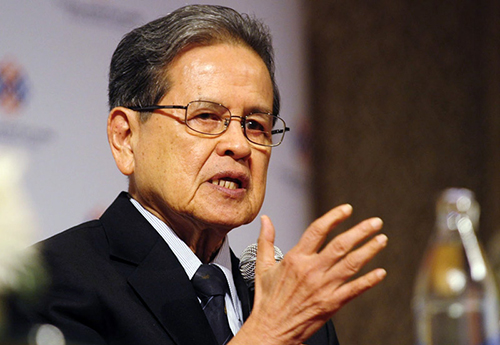 Respected social critic Dr. Prawase Wasi has proposed that Thailand’s Prime Minister Prayut Chan-o-cha, the commanders of the three armed forces and former prime ministers hold an official ceremony to seek forgiveness from the people for previous political violence, as well as the most recent coup d’état six years ago.

In an exclusive interview with the Matichon newspaper on Tuesday, Dr. Prawase, an honorary member of the Royal Academy, said that the proposal is one of three, which he advocates and which he believes will help bring Thailand out of the current political crisis.

He explained that, by having the people who were responsible for previous political violence in Thailand offer a public apology, the Thai people might forgive them and political tensions would ease, to the extent that all stakeholders could join hands to bring the country out of the crisis.

His second proposal is the creation of a democratic assembly on nation building, with all stakeholders represented, including the new and older generations of Thai people and students of divergent political views.

The third is to create a constitution drafting assembly to craft a new democratic constitution.

After Thailand was hit by the COVID-19 pandemic, however, he found the Prime Minister had changed and has become more accommodating, as evident in the way he has been treating protesting students. Although some protest leaders have been arrested, he said that this was just a normal procedure for police in the performance of their duty.

He said he would like to see the Thai people to join forces in the framing of the best constitution for Thailand, but he noted that democracy in politics alone is not enough, as Thailand needs democracy in conscience, democracy in social awareness and democracy in economics, to reduce poverty and unemployment.

Regarding the new-generation of Thais and their views on democracy, which are different from those held by the older generation, Dr. Prawase said that, philosophically, nothing is permanent and the fact that young people today tend not to listen to their parents does not mean they are bad or wrong.

“We must understand that, in the past, children only got information from their parents and teachers and they tended to believe them. Now, however, there are different channels through which young people have access to information.  To be told to believe only their parents and teachers is not reasonable.  The older generation must understand the new generation, because they are the future of the country and they want to move forward.  The older generation, who may live in the past, can learn from the young,” said Dr. Prawase. 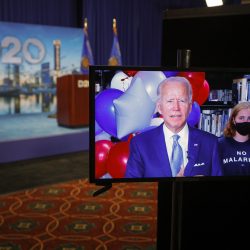 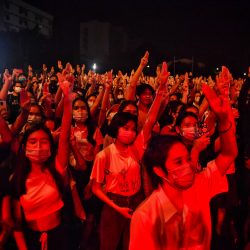