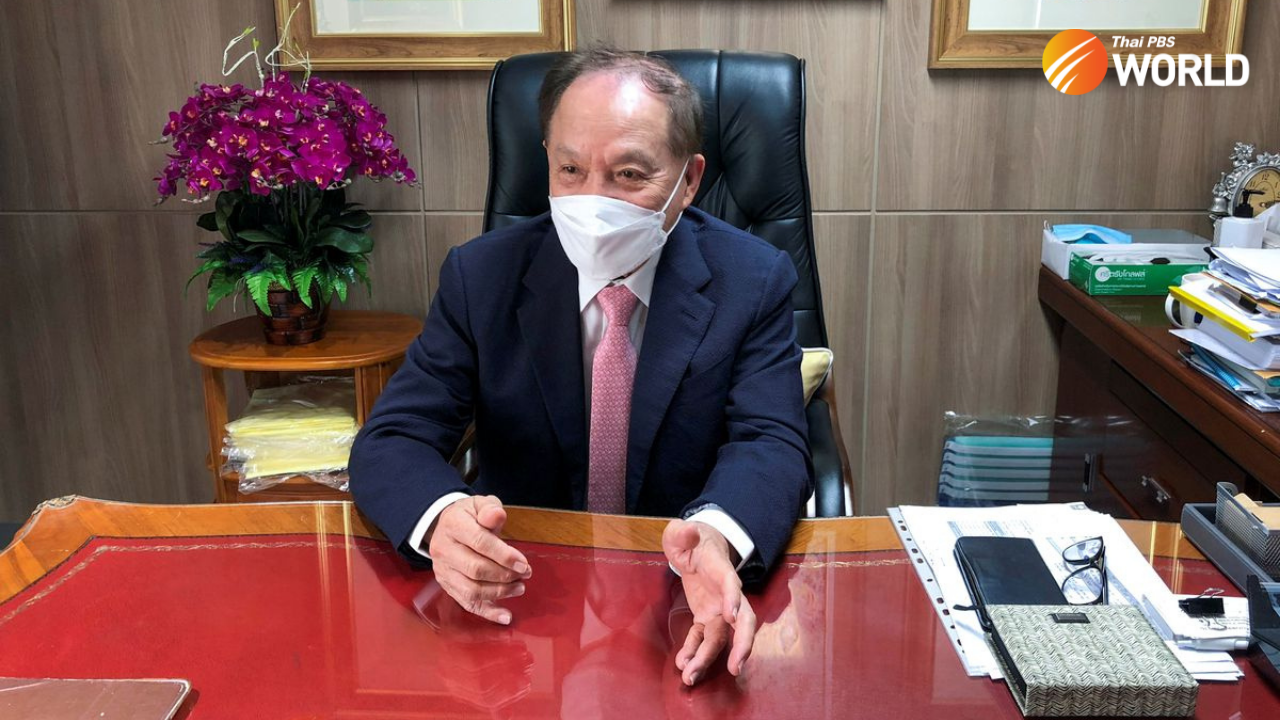 Boon Vanasin, Chairman of Thonburi Healthcare Group, talks to a journalist during an interview with Reuters at his office in Bangkok, Thailand, July 6, 2021. (Photo by REUTERS/Artorn Pookasook)

Thonburi Healthcare Group (THG) chairman Dr. Boon Vanasin looked like a saint and savior to many people when he began fearlessly pushing to procure mRNA vaccines three months ago. But those same people are now wondering if they placed their trust in the wrong guy.

On August 4, Boon suddenly declared he had given up all efforts to import the mRNA jabs because it was too difficult. His announcement came as a shock, given that just last month he had boasted confidently that he was close to signing a deal to procure 20 million doses of the highly effective vaccine.

The 82-year-old made headlines earlier this year for suggesting that THG – the company he founded in 1976 – was poised to procure alternative mRNA vaccines for Thais who were willing to pay. Via media interviews, he convinced nearly everyone that he had leveraged his connections and was negotiating to secure a supply of mRNA vaccines from either Pfizer or Moderna.

Apart from booking Moderna shots for THG hospitals via the Government Pharmaceutical Organisation (GPO), Boon strongly implied he was in talks with BioNTech, the co-producer of the Pfizer vaccine. He hinted that while it was not possible to procure doses through Pfizer, there was an alternative way to secure the vaccine contract. However, both Pfizer and BioNTech denied being in talks with THG.

Despite the denial, Boon said on July 15: “We have spent more than a month preparing a draft contract, which will be inked today.”

In fact, he even went on to specify plans to a portion of the imported vaccine to other private hospitals at about Bt900 per dose.

However, the procurement contract was never signed.

As a result, Boon has landed in financial and legal hot water. On August 6, the head of the Help Crime Victim Club, Achariya Ruangratanapong, filed a complaint with the Cyber Crime Investigation Bureau accusing Boon of providing false information on mRNA vaccines.

Meanwhile, the Securities and Exchange Commission (SEC) has demanded that THG and Boon clarify the alleged deal amid allegations that his vaccine promise was a ruse to boost THG’s stock price.

Both Boon and his wife Charuvan are major stakeholders in the group.

THG’s stock price soared 13.45 percent to Bt31.50 on July 15 when Boon announced he was close to signing the vaccine contract. The price then fell back to Bt28.25 on August 6 following news that Boon had given up his efforts to import mRNA vaccines.

Thailand’s Securities and Exchange Commission (SEC) has demanded that Thonburi Healthcare Group’s (THG) chairman and CEO clarifies a press report that the company is to sign a deal with the Defence Ministry this week to procure the Pfizer-BioNTech mRNA vaccine.

Despite loud criticism and action by authorities, Boon has refused to back down. He claims to have documentation that proves he was preparing to import the mRNA vaccine. He said he is ready to hand these documents over to the SEC and that his company had already answered some questions raised by the commission.

“The Company is not responsible for procurement of COVID-19 vaccines according to the governmental regulations,” said THG in an August 4 statement sent to the SEC. “We only intend to act in our role as ‘private sector and citizen’ who do not neglect the COVID-19 pandemic in order for the country to pass through this crisis as soon as possible [sic].”

THG has also said it can provide proof of an agreement signed with a Thai agency to jointly import the COVID-19 vaccine. It added that it would continue trying to import 20 million vaccine doses but could not specify a timeframe.

Meanwhile, Boon threatened to slap Atchariya with a Bt100-million lawsuit for “tainting his name”.

Boon is also engaged in a spat with GPO after insinuating that people may end up having to pay more for the Moderna vaccine because the agency would charge an extra 5-10 percent on top of VAT and cost price.

GPO shot back that the fee was to cover lab costs, management expenses, etc, which drew an apology from THG to “clear any ill feelings”.

A few weeks later, Boon again turned on GPO, accusing it of dragging its feet in procuring Moderna jabs. This time the agency decided not to let things slide and held an urgent press conference to dismiss the allegations. It also filed a complaint against Boon.

However, with his decades of experience dealing with the rich and powerful, Boon took it all in his stride. He said he would be delighted if GPO can reveal the steps it has taken in court.

Most young-generation Thais may never have heard of Boon before he spoke up about procuring mRNA vaccines. However, this doctor-businessman has been a prominent and well-connected figure in the medical field for decades.

After graduating from Mahidol University’s Faculty of Medicine, he specialized in internal medicine and gastrointestinal treatment at Johns Hopkins University in the US. He returned to serve as a lecturer at his alma mater before becoming director of the university’s Technology and Applied Sciences Center.

Nearly half a century ago, this sharp doctor recognized opportunities in the private health sector and established Thonburi Hospital in 1976, which later grew into a network of seven hospitals. Leaving his civil-service path behind, Boon expanded his business to other countries, including Myanmar and Cambodia, and ventured into several other sectors.

This is not the first time Boon has been involved in controversy.

The doctor admitted he had helped negotiate his company’s 2002 purchase of a temple land plot that had earlier been donated by a devotee. Boon was CEO of the buyer, Alpine Real Estate, which also boasted prominent politician Snoh Thienthong as a director.

The plot was eventually sold on to former PM Thaksin Shinawatra before becoming the focus of a legal case that helped bring him down. However, Boon survived the scandal unscathed and seemingly remains invincible to this day. 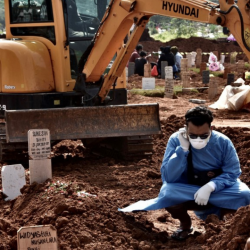 Asean collects US$1.2 billion in aid from dialogue partners 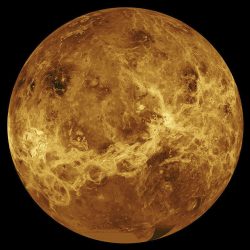