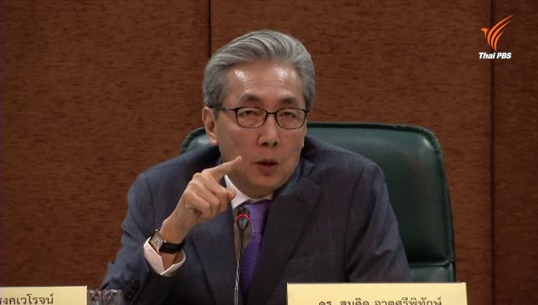 Deputy Prime Minister Somkid Jatusripitak has been named the most favoured minister among the top ten would-be ministers in an opinion survey of 1,254 people conducted by Suan Dusit Poll from June 19th to 22nd.

On the issue about the “strong points” of the cabinet, the poll shows PM Prayut’s leadership with junta’s support, 44.75%; support from various sectors because it is an elected government, 29.83%; and political experience because most are veteran politicians, 27.62%.

Regarding the respondents thoughts on the cabinet, the poll shows: 32.81% think there are vested interests and horse trading for cabinet seats; 28.13% think some would-be ministers are not qualified; 24.22% think there are too many old faces; 15.63% think the government formation took too long and 13.67% think better qualified individuals should be given the chance to serve in the cabinet. 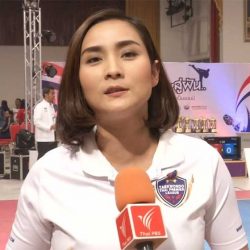 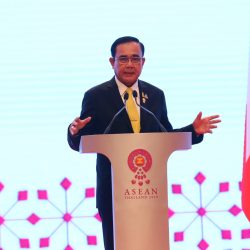