During an interview with an Al Jazeera reporter in Australia published on Thursday (April 21), Pol Maj Gen Paween, who was in charge of the human trafficking investigation in 2015, claimed that Gen Prawit instructed an aide to ask him to allow Lt Gen Manas Kongpan, a key suspect in the investigation, to be released on bail.

Prawit said today (Tuesday) that granting bail for a criminal suspect is beyond his authority and that the matter concerns the court, adding that Lt Gen Manas was not bailed, was convicted and died while serving his prison term.

He also challenged Pol Maj Gen Paween to provide evidence of his alleged interference in the case. 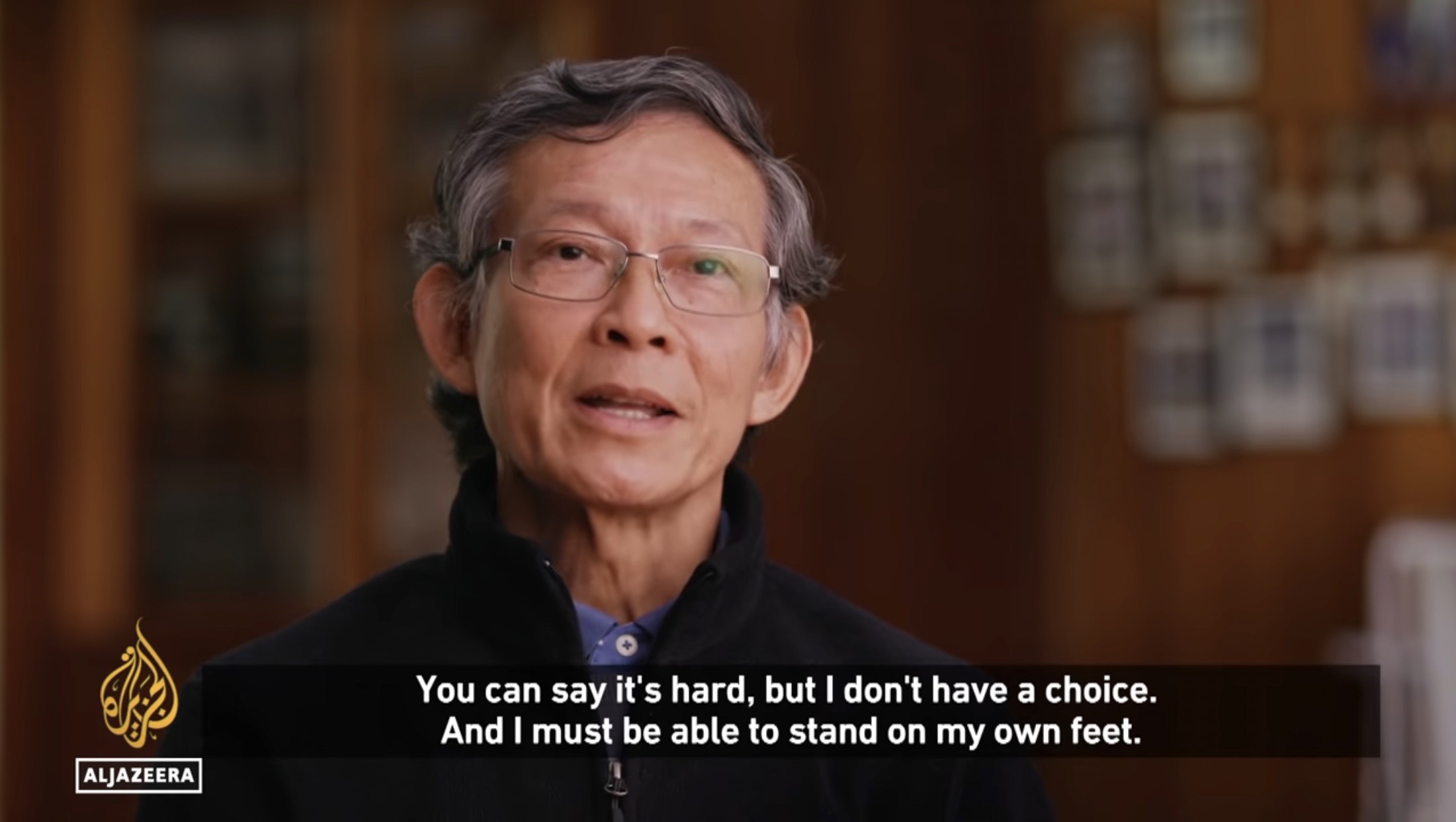 Meanwhile, Defence Ministry Spokesperson Lt Gen Kongcheep Tantravanich, said that Pol Maj Gen Paween’s allegation, that the military was involved in human trafficking activities, was unfair to the military as a whole.

He said that, as a matter of fact, the military has always been involved in the crackdown on human trafficking activities and t would not interfere with the justice process to help any accused who are also military personnel.

He also said that had the military interfered with the case, Lt Gen Manas should have been out on bail.

Spokesman for the Royal Thai Police Maj Gen Yingyos Thepjumnong, meanwhile, said the police had arrested a total of 122 suspects, including Lt Gen Manas, for alleged involvement in the human trafficking racket. Of these, 116 were prosecuted and 75 were convicted, including Manas.

This is a clear demonstration that no perpetrator, regardless of social status or rank in government service, was spared the force of the law, said the spokesman.

Pol Maj Gen Paween is currently living in exile in Australia, after he fled Thailand in fear for his life. He is now working at a car factory and living a life which he described as lonely, because he misses his family.

“This is the price for serving the nation,” he said during the interview.

Thai security forces stumbled on a jungle camp in Sadao district of Songkhla province in May 2015, where hundreds of illegal Rohingya immigrants, apparently victims of human trafficking gangs, were being detained. The remains of dozens of Rohingya were also found buried in shallow graves around the camp. 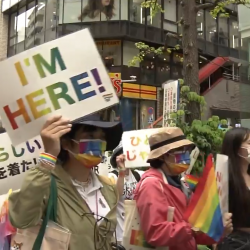