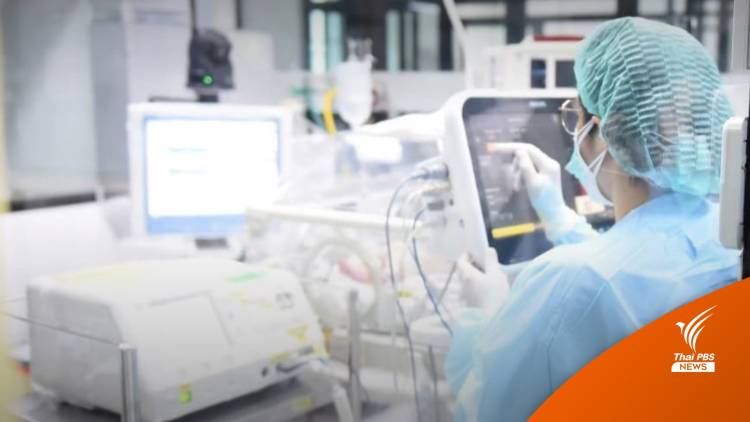 Thailand’s Queen Sirikit National Institute of Child Health has accepted 59 young children infected with COVID-19 for medical treatment and care since the outbreak of the Omicron variant, according to Director-General of the Medical Services Department Dr. Somsak Akksilp.

46 of the children have been placed in home or community facilities, under the care of the institute, because they exhibited mild or no symptoms, he said, as he offered an assurance that all the children are being cared for properly.

The first case, a fifteen month old, was sent from a hospital in Si Racha district of Chon Buri province and admitted into the institute’s care for treatment on January 6th.

Dr. Somsak said that the child suffered from acute laryngotracheobronchitis, or viral croup, and was treated with medications, including favipiravir.

After 4 days of treatment, the child can now eat and breathe without difficulty.

The second case is a four-month old baby girl who was suffering with a mild lung infection when she was admitted on January 8th. Her condition has improved and she was discharged from the hospital on Monday and placed in home isolation.

The third case, an 8-month old baby girl whose four family members were infected, was admitted on Monday with high fever and was given the favipiravir anti-viral medication. Her fever has subsided and her condition is improving. Doctors plan to transfer her into home isolation.

Director of the institute, Dr. Adisai Pattatang, said they have 70 beds, as well as negative pressure rooms, to accommodate infected young children.

Parents of infected children can contact the National Health Security Office on hotline 1330 if they would like their child to be treated by the institute. 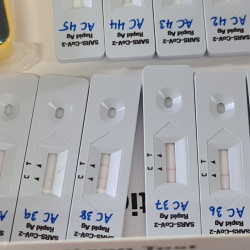 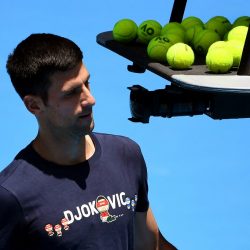