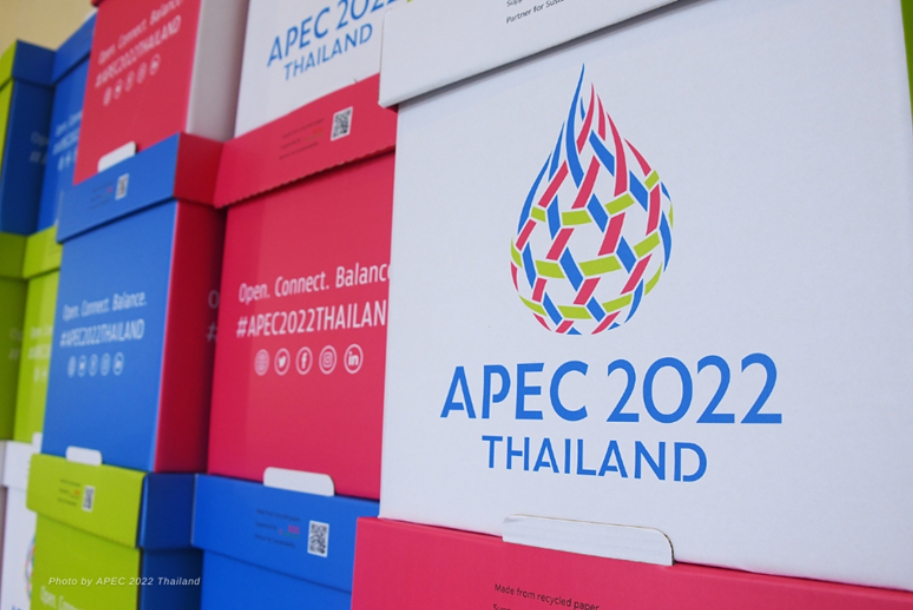 As Thailand waits anxiously for a court verdict that will determine the political future of General Prayut Chan-o-cha and whether he stays on as the country’s prime minister, the clock is ticking towards another major event to be hosted by Thailand — the Asia Pacific Economic Cooperation (APEC) Summit in November.

Thailand’s experience with domestic political turbulence and its fallout on the hosting of international events not too long ago come to mind.

Foreign Minister Don Pramudwinai tried to assuage concerns about the summit by stating that the country had enough time to sort out its issues, and the hosting of the event would not be affected by domestic politics.

The Constitutional Court is expected to deliver its judgment by the end of September on whether the general, who seized power in a coup and became prime minister in 2014, would have completed eight years on the job, the maximum allowed by the 2017 Constitution.

In the dramatic event of the court ruling that he had completed eight years on August 24, as petitioned by the opposition, there are two options: Parliament can convene and pick a new premier to form a new Cabinet, or, Deputy Prime Minister Prawit Wongsuwan, who is in now standing in as caretaker PM for Prayut, can dissolve the House of Representatives to pave the way for a snap election.

It would not be easy for Parliament to choose a new prime minister, as Palang Pracharat Party has no other candidate as nominee for PM other than Prayut. And the ruling party might not want other parties, especially the opposition Pheu Thai Party, to lead the formation of a new government.

As per current rules, the new prime minister must be chosen from PM candidates in the previous general election. In the current scenario, both houses of Parliament would have to vote for a new premier from the list of PM candidates in the 2019 election. That list featured five candidates – Anutin Charnvirakul (Bhumjaithai Party), Abhisit Vejjajiva (Democrat Party), and Chaikasem Nitisiri, Chadchart Sittipunt and Sudarat Keyuraphan from the opposition Pheu Thai Party.

Dissolution of the lower house is an option, but it would take 45 days to host a snap election and that timeline would take the country close to the scheduled hosting of the APEC Summit in the middle of November.

If the country is saddled with a caretaker government, it would find itself toothless to initiate or commit to anything during the meetings, and that would make the APEC Summit worthless for the country and its people. It also goes without saying that in the event of a snap poll, Thais would be more focused on the election campaign, rather than the international event which has only a remote relevance to their normal lives.

Political observers believe the alternative scenario of Prayut staying in power would be worse, as it would bring dissidents and anti-government groups out on the streets, mounting pressure on him and his administration.

Many groups have already declared street protests against not only Prayut but also the establishment elite, including the court itself. Nobody would be able to guarantee that there would be no violence or a repeat of the 2009 ASEAN Summit when red-shirt protesters stormed a meeting venue in Pattaya to sabotage the summit.

Jatuporn Prompan, a red-shirt leader and co-founder of Khana Lomruam Prachachon, had announced earlier that his group would continue its protests to oust Prayut and his associates from power.

Thai PBS World has learned that many youthful movements are preparing a new phase of their struggle to root out the Prayut regime. The United Front of Thammasat and Demonstration has called on its members to watch the Constitutional Court judgment closely. The decision to suspend Prayut from his duties as a PM might be a delaying tactic to release political pressure, the student activist group said on its Facebook page.

Thailand’s agenda for the APEC Summit this year was to make the economic grouping more open to trade opportunities, connect in all dimensions, and aim to achieve a more balanced and sustainable post-COVID-19 economy.

Prayut’s government has adopted the Bio-Circular-Green Economy model as its post-pandemic recovery approach and, as the chair, it plans to make a strong push for APEC members to embrace the model.

A number of meetings of senior officials at ministerial level have been concluded over the past months, including the recent meeting of ministers responsible for forestry in Chiang Mai on August 24. The event was marked by protests by northern farmers in front of the meeting venue.

There would be more major APEC-related events from now until the summit in November, including Small and Medium Enterprise Ministerial meeting in Phuket on September 10, and Finance Ministers’ meeting on October 19-20 in the capital.

Established in 1989 to champion economic liberalization after the end of the Cold War, APEC comprises many economies that are sitting at the core of geo-political disputes these days, including Taiwan, which China considers a part of its territorial sovereignty.

Tensions boiled over recently when US Speaker of the House Nancy Pelosi visited Taipei, drawing an aggressive response from Beijing. Russia, another APEC member, has opened another conflict flank through its invasion of Ukraine in February. Major APEC members like the US and Japan are at odds with China and Russia over the tensions in the Taiwan Strait and the invasion of Ukraine respectively.

The trade ministers of the US, Canada, Japan, Australia, and New Zealand walked out of a Bangkok meeting in May to protest against the Russian invasion, resulting in the failure of the group to issue a joint communique.

Thailand’s Deputy Prime Minister and Foreign Minister Don told reporters that his government had extended invitations to all leaders of member economies to join the November summit and many of them have already confirmed their attendance. He declined to reveal more details.

Among the big names so far, only China’s President Xi Jinping has confirmed his attendance at the APEC Summit. Host Thailand is still waiting to hear from US President Joe Biden and Russian President Vladimir Putin.

However, the presence of world leaders may not mean much to the host country. Unlike Indonesia’s President Joko Widodo, who is chairing the G20 Summit, also in November, the current set of Thai leaders are obsessing mostly with domestic problems and, in their capacity as APEC chair, they are unlikely to be interested in playing any role in mediating disputes between superpowers over international issues. 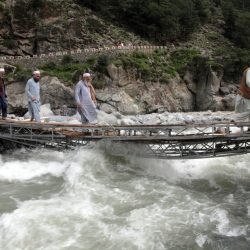 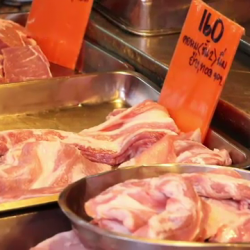