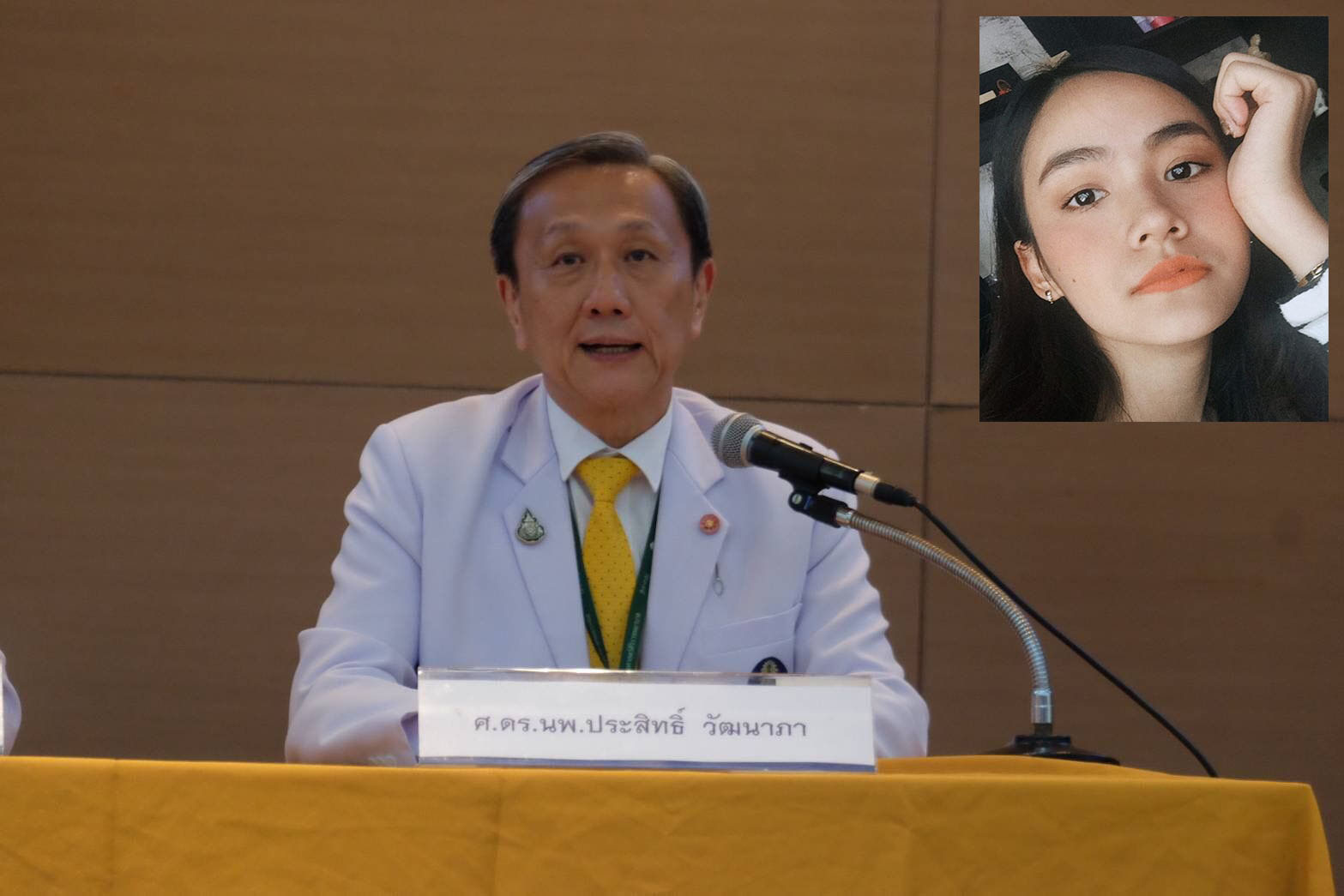 Doctors at Siriraj Hospital said this morning (Wednesday) that the young entertainer Ms. Bootsarun Thongchiew, or ‘Namtarn, The Star 5’, died of nasal tuberculosis, a rare form of TB.

The announcement was made at a news conference by Professor Dr. Prasit Watanapa, Dean of the Medical Science Faculty of Siriraj Hospital, after almost two weeks of investigation into the cause of Namtarn’s untimely death at the age of 28 on June 14th.

Dr. Prasit said the Medical Science Faculty sought permission from Namtarn’s family on June 14th to examine her nasal cavity and found tissue of an unusual color, adding that a biopsy was taken for examination.

The tissue was dyed and then subjected to PCR (polymerase chain reaction) examination, which showed a positive result for TB, an indication of nasal tuberculosis – a very rare form of TB, representing only about 1% of TB cases.

Global health statistics show that 1 in 3 nasal TB cases is asymptomatic, but 70 percent of those afflicted will develop swelling of the lymph nodes in the neck. 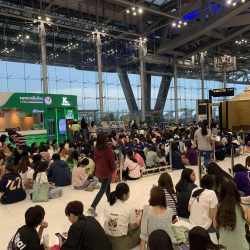 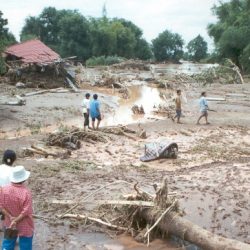