Distribution to the public of 8.5 million antigen tests to start September 15th 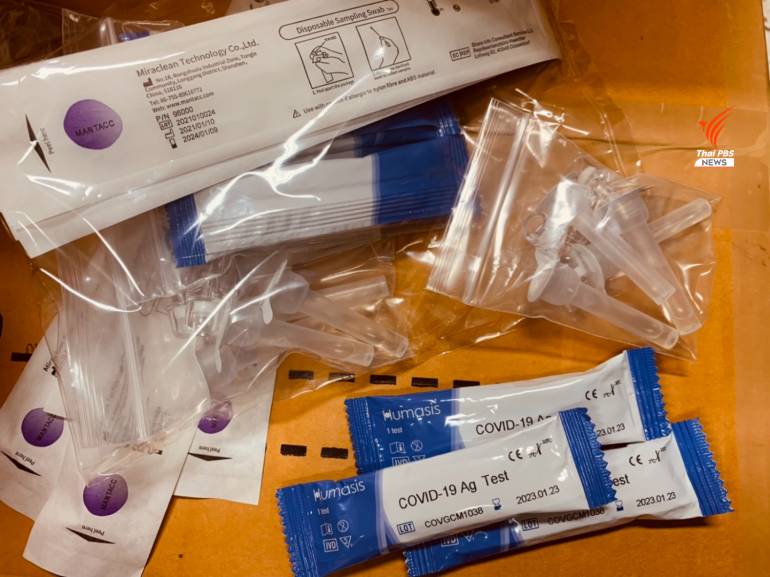 Thailand’s Ministry of Public Health and the National Health Security Office (NHSO) have been told by Prime Minister Prayut Chan-o-cha to be ready for the free distribution of 8.5 million rapid antigen test kits (ATKs) for home use to target groups, starting on September 15th.

The NHSO, through Vajira Hospital and the Government Pharmaceutical Organization (GPO), has funded the procurement of the ATKs, worth about 600 million baht. A deal has already been signed between the GPO and the supplier, World Medical Alliance Thailand, to procure the ATKs from China’s Beijing Lepu Medical Technology.

Government Deputy Spokesperson Traisuree Traisoranakul said today that the kits will be distributed to the public through two channels.
The first is through community leaders, coordinators, public health volunteers and village health volunteers for re-distribution to people in their localities, to spare them the inconvenience of travelling to health offices.

The second is via hospitals, clinics and pharmacies which have joined the program, so members of the public can obtain the kits using an app being developed by the state-run Krung Thai Bank.

Traisuree said that the prime minister reminded the public to refrain from unnecessary travel out of their home provinces, to prevent the spread of the disease. 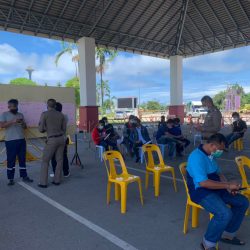 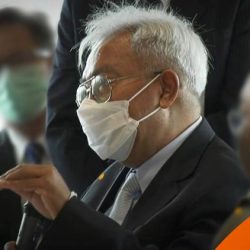