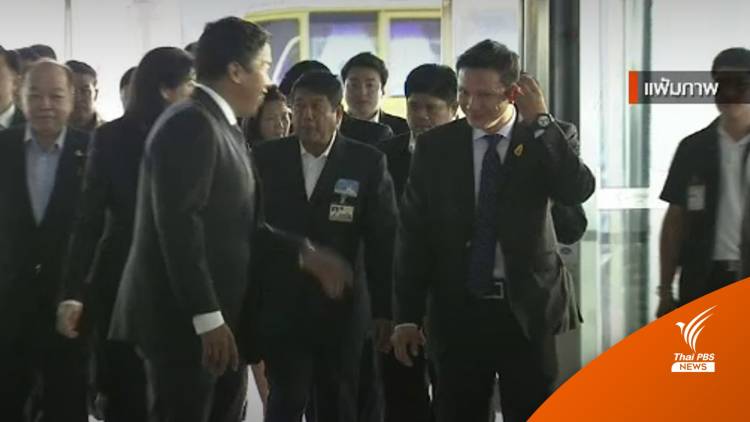 The website of the Information Division of the Royal Thai Police published three orders, regarding the reshuffle of 1,955 middle-ranking police officers, including Watanyu, which was signed on November 12th.

The former bodyguard came to public attention when he was placed under investigation for a gross disciplinary violation after he accompanied Yingluck to Russia to watch a World Cup football match in 2018 without formally taking leave. Subsequently, he was found guilty and dismissed from police service, but he appealed to the subcommittee of the Office of the Police Commission, which cleared him of any wrongdoing and reinstated him to the service on July 20th.

His salary was also retroactively increased, accounting for the three years between his dismissal and subsequent reinstatement. 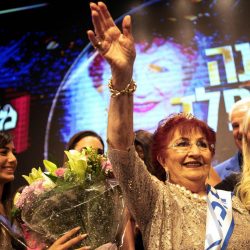