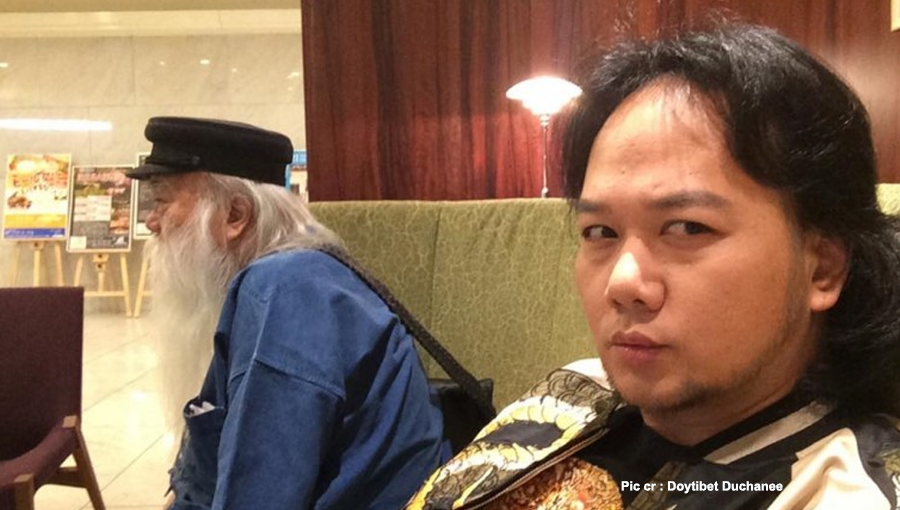 A senior police officer tasked with overseeing the investigation into the missing paintings of the late national artist Thawan Datchanee said Thursday that the artworks were not stolen and the whole thing was the matter of family affairs.

Pol Lt-Gen Charnthep Sesavech, the metropolitan police commissioner, did not elaborate  but said that police were in the process of collecting evidence and checking file photos of all the paintings. He said police expected to get some results next week.

Mr Doitibet Datchanee, the only son of Thawan, lodged a complaint with metropolitan police after his earlier complaint to Bang Chan police last year did not produce any positive result.  He claimed 113 paintings worth about 300 million baht went missing from Thawan’s house in Bangkok’s suburb and he had some clues about where some of the paintings are kept.

Pol Lt-Gen Charnthep said he wasn’t sure that 113 paintings went missing, adding, however, that all of them were believed to be still in Thailand and about 10 of them have been located.

As far as Mr Doitibet is concerned, he said that the former had been declared the inheritance manager by the court and is technically the “damaged” party in the case. 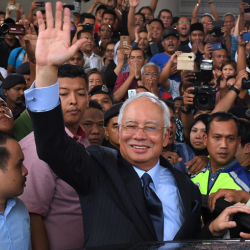