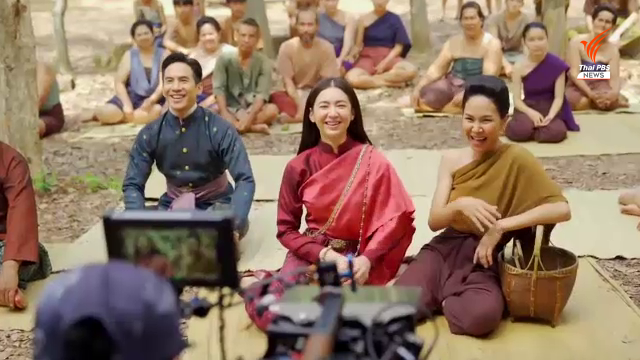 Fans of all ages of the “Bupphesanniwat” (Love Destiny) hit TV series four years ago may get the chance to see the long-awaited “Bupphesanniwat 2” movie, as the Kubix Digital Asset company limited unveils a plan raise 265 million baht through a public offering of its digital “Destiny Token” to finance the movie’s production.

16,087 tokens will be offered to investors via an initial coin offering (ICO) portal, once an approval is granted by Thailand’s Securities and Exchange Commission (SEC)

Apinya said that interested investors can register through the Kubix app, which is set to be available for download in March.

GDH 559 CEO, Jina Osothsilp, said that idea of offering the digital tokens to the public is intended to give fans of the drama an opportunity to get involved in the production of the movie and to help in the promotion of the Thai film industry.

Love Destiny was a 15-episode Thai historical TV drama series, which aired on Channel 3 in 2018. The drama was set in the Ayutthaya kingdom in the 17th century AD during the reign of King Narai.

The series contains elements of romance, comedy and time travel. It was a huge hit in Thailand and became popular across Asia especially after it became available on Netflix for some time, contributing to a rise in tourists visiting the filming locations. 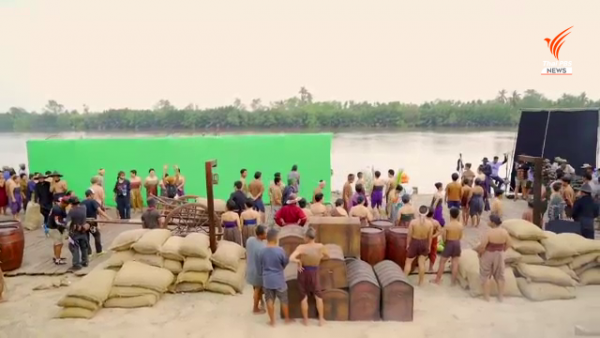 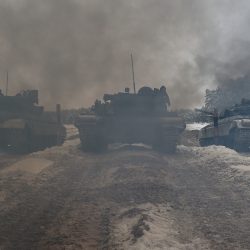 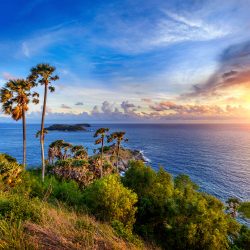