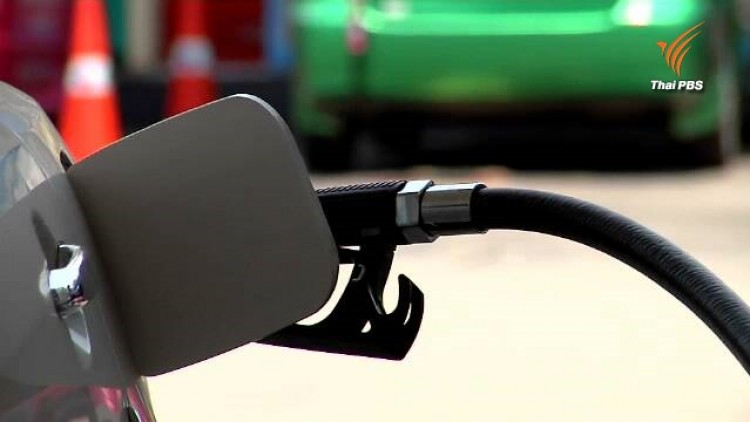 Energy Minister Siri Chirapongphan has hinted that retail price of diesel may be increased above 30 baht/litre if global crude price rises to between 90-100 US dollars/barrel and the 6,000 million baht set aside from Oil Fund to freeze diesel price at 30 baht/litre is not sufficient and additional fund is needed.

He said that currently retail diesel price was subsidized at 60 satang/litre from a maximum amount of one baht/litre in order to maintain the price at 30 baht/litre until the end of this year.

According to oil experts, he said that there was a likelihood that global crude price, estimated at 70.3 US dollars/barrel for Dubai crude could increase to between 80-100 US dollars/barrel due to concern over US sanctions against Iran which are due to take effect on November 4.

He said crude oil prices would fluctuate substantially during a week before and after November 4.

However, he noted that the trade war between China and the United States still remains the No 1 risk as shale oil will help prevent crude price from shooting up too high. 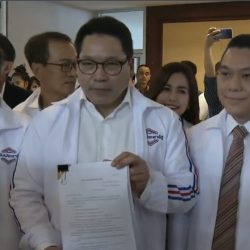 Palang Pracharat to get big boost from “Sam Mitr” group