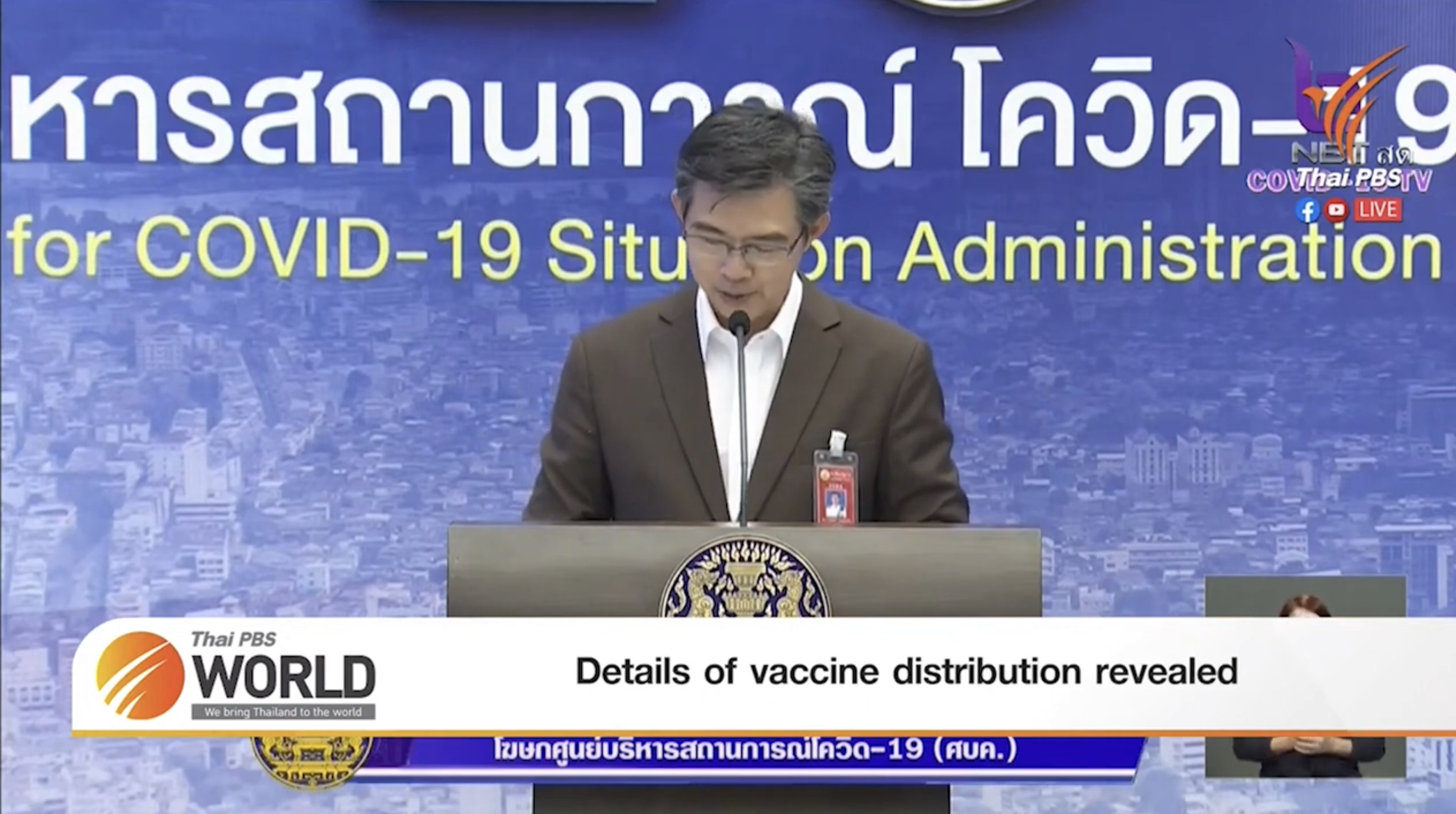 The CCSA spokesperson Dr. Taweesin Wissanuyothin said during the press briefing that the distribution will be split into two phases.

For the first phase, where the first 200,000 doses of Sinovac will be distributed to 50 hospitals in 13 provinces with the highest infection rates or with the greatest economic significance.

Whereas the four provinces with the greatest economic significance are Chonburi, Phuket, Surat Thani (that includes Koh Samui), and Chiang Mai.

The first phase will cover frontline medical personnel, people with severe congenital diseases, those over 60, other officials responsible for the control of coronavirus and those in close contact with patients, such as those in state quarantine.

The second phase will also cover medical personnel, those in tourism and related sectors, such as hotel staff, tour guides, sports people, international travellers, such as pilots, businessmen, diplomats, workers in industrial and service sectors. 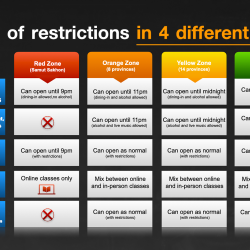 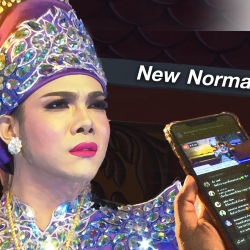