Despite rise in infections, Bangkok will proceed with outdoor activities 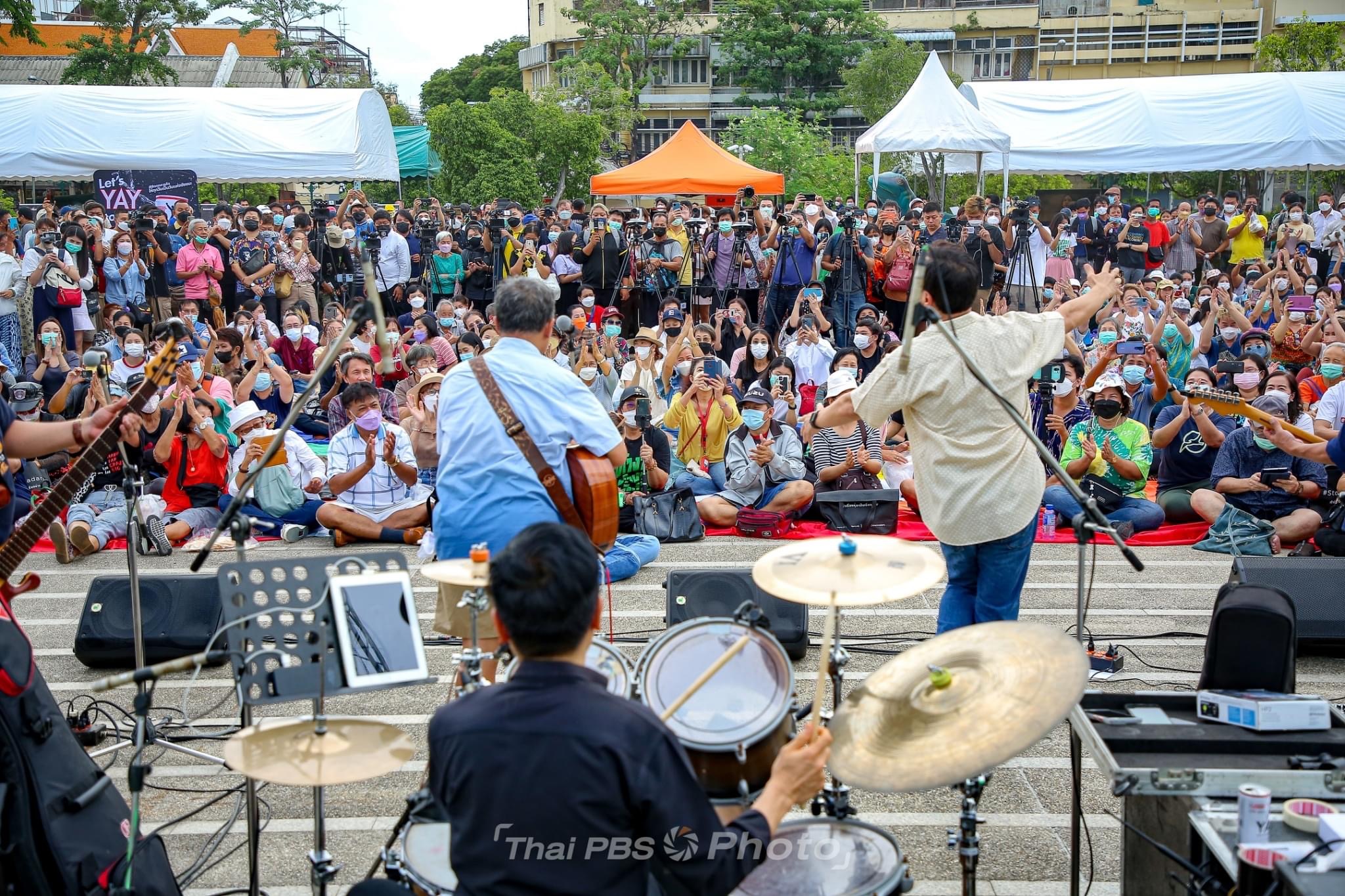 The Bangkok Metropolitan Administration (BMA) will not cancel outdoor entertainment activities for the public, despite a small rise in daily infections in the capital, and will ask the Public Health Ministry to ease restrictions so the city can procure COVID-19 medications directly, without relying on the ministry.

Last week, Public Health Permanent Secretary Kiattibhoom Vongrachit said he would invite the city’s governor to a meeting today (Monday) with senior health officials about the possibility of canceling or curtailing crowd-gathering activities organized by the BMA.

Governor Chadchart Sittipunt said that the administration has, so far, not detected a single case of a cluster of infections linked to outdoor activities, such as movie screenings and mini concerts.

He claimed that the number of COVID-19 infections in Bangkok, identified using rapid antigen tests, remains stable, albeit with a small increase, and remains manageable, adding that most cases are within families and among office co-workers.

According to Chadchart, the main issue is the availability of hospital beds for serious COVID-19 cases, saying that there is no bed shortage, as most cases are asymptomatic or mild and do not need hospitalization.

He said, however, that the only group of people who remain of concern are the elderly, those with underlying diseases and pregnant women.

The governor said that risky activities are not confined to outdoor movie screenings, but include shopping malls and food outlets.

He suggested that people do not to lower their guard, but not to panic either, adding that the BMA is ready to work with the Public Health Ministry if more precautionary measures are needed.

The governor has assigned one of his deputy permanent secretaries, Dr. Wantanee Wattana, to attend a meeting with health officials at the Ministry of Public Health today, adding that he would like the Ministry to allow the BMA to procure COVID-19 medications directly.

He warned, however, that the situation must be watched closely, noting that many people traveled upcountry during the holidays last week, possibly infecting people there. Nonetheless, schools will resume classes this week.

He disclosed that 98% of the fatalities last week were people over 60, with underlying diseases and pregnant women, adding that there was a rise in fatalities among those who had received only three doses of vaccine, with their latest dose received more than three months ago.

Meanwhile, Government Spokesman ThanakornWangboonkongchana said that the cabinet approved 3.995 billion baht today for the procurement of 27 million Favipiravir and Molnupiravir tablets, for about 1.296 billion baht, and 57,000 vials of Remdesivir for 21.96 million baht.

The remainder of the budget is intended for the purchase of 165 million tablets of Favipiravir, Molnupiravir and a million rapid antigen tests. 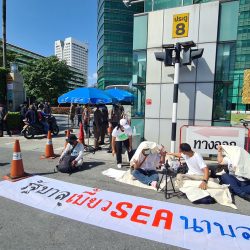