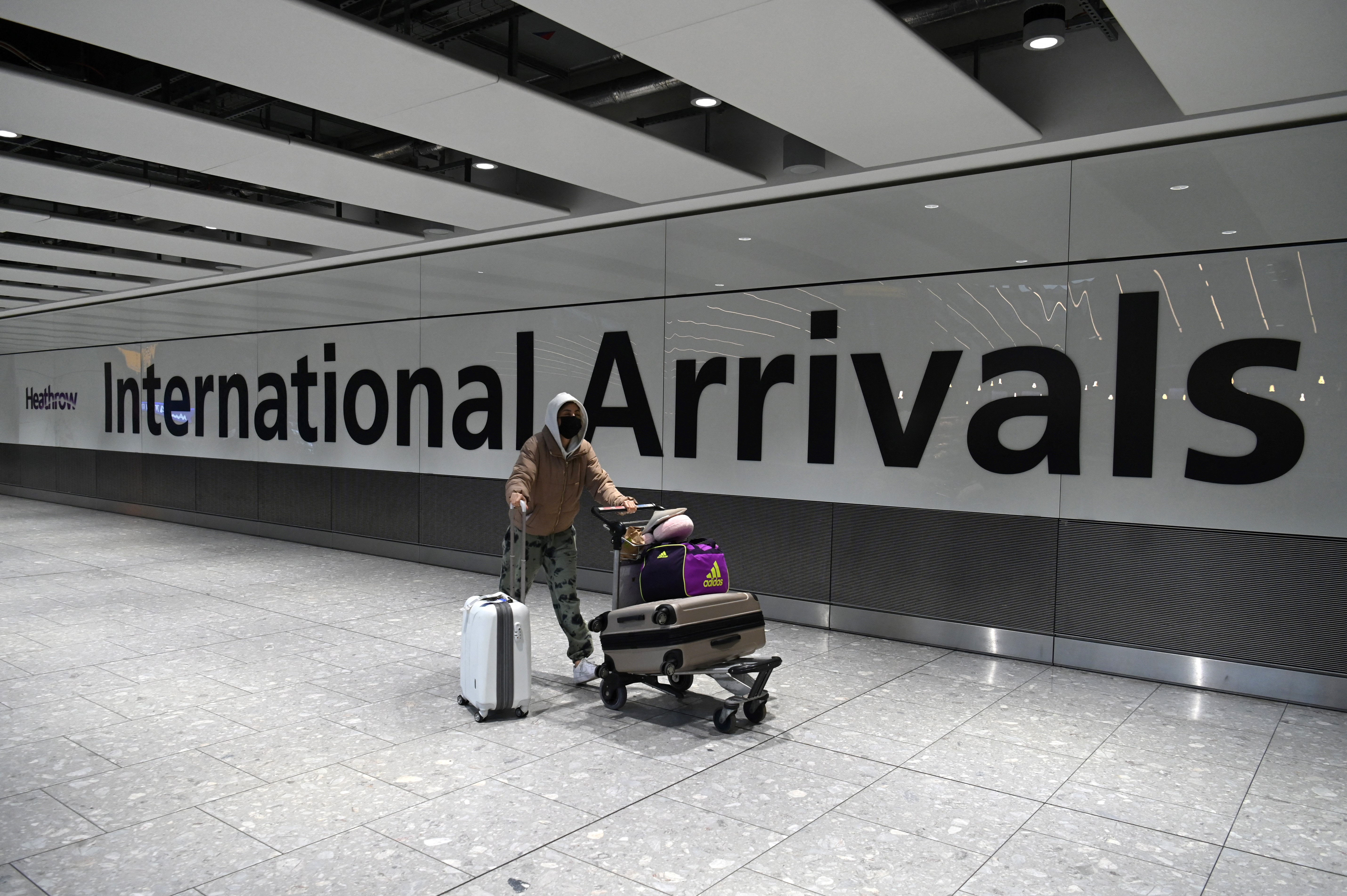 Thailand’s Ministry of Digital Economy and Society is setting up a committee to oversee a Facebook group called “Let’s Move Abroad”, after receiving complaints that some users are posting material that offends the monarchy and could incite conflict.

The DES minister, Chaiwat Thanakamanusorn, said that members posting helpful information related to studying and finding jobs abroad is a good thing, but members are advised to do their own research.

Chaiwat also warned group members to refrain from posting information about entering the country illegally and overstaying when your visa expires. He also expressed concern that there might be people trying to take advantage of other members.

So far, the Facebook group has attracted more than 700,000 members, who share and seek information about studying, working and gaining citizenship or residency abroad.

Most members of the group openly express their opinions, as to why they are thinking about relocating abroad, with most citing the government’s handling of the COVID-19 pandemic and other political and economic issues. 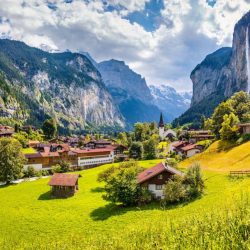 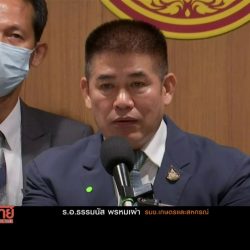