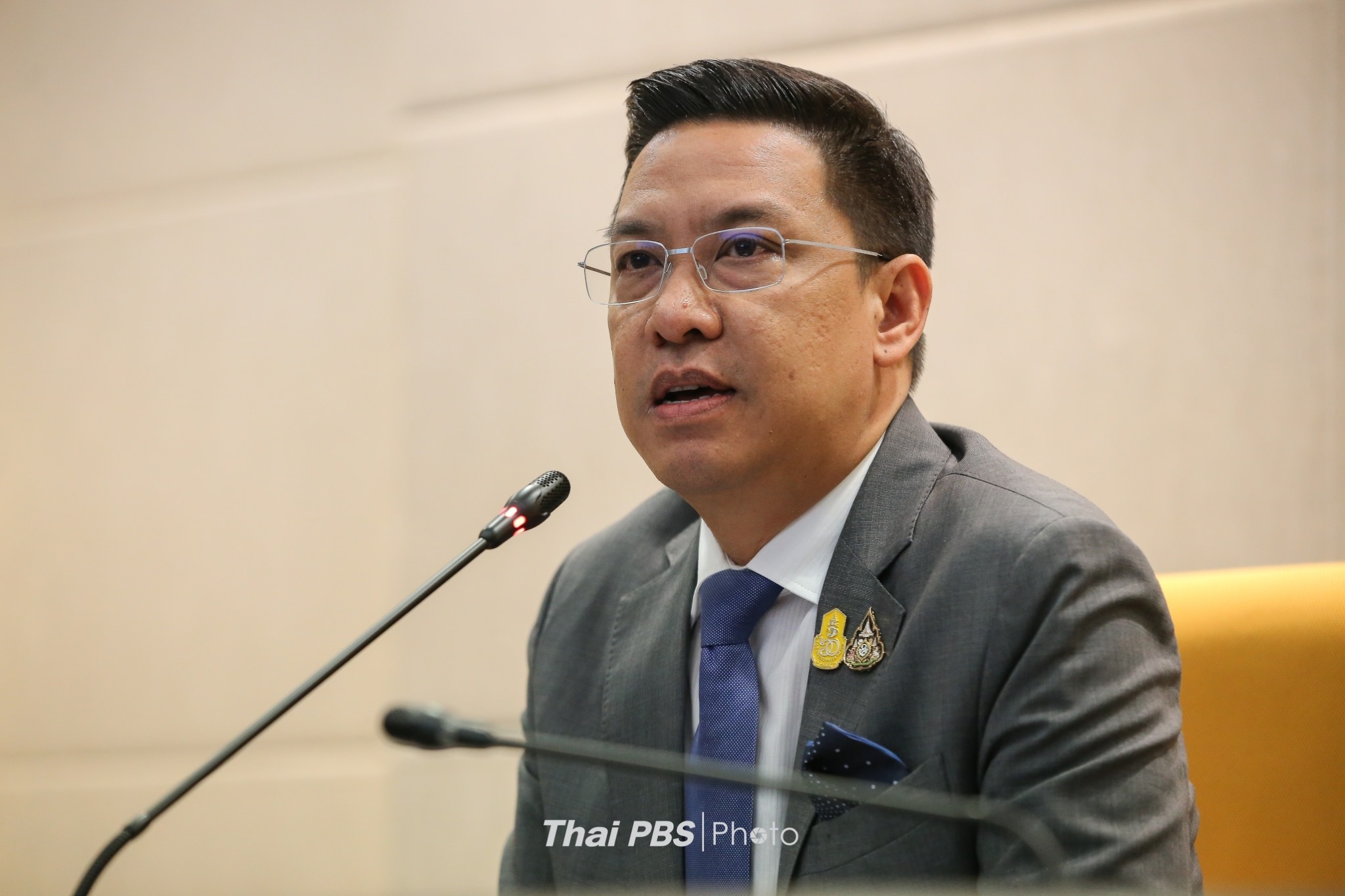 The announcement prompted social media anger over censorship and a call for a protest against the decision.

Another hashtag that was trending today was the one translates as #HornyPower is trending on Thai Twitter, with tweets making comments or posting memes that the government would be facing greater opposition now beyond the protesters.

Emilie Pradichit, director of the Manushya Foundation, which campaigns for digital rights, said the decision showed Thailand was “a land of digital dictatorship, with conservatives in power trying to control what young people can watch, can say and can do online.”

Social media users angered by the censorship have mocked the Ministry for a move they say will draw more people to the pornography website, which can still be accessed through various “cheats” being shared online.

Other netizens have applauded the government for blocking a website they say featured videos created via child trafficking or rape.

So far, the Thai government has blocked thousands of websites and social media accounts, many over political content, since the coup d’etat in 2014. 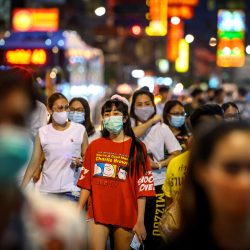 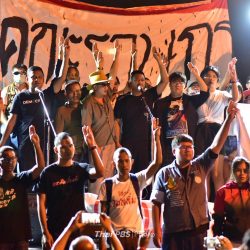 Thailand’s tale of reconciliation that is always doomed to fail