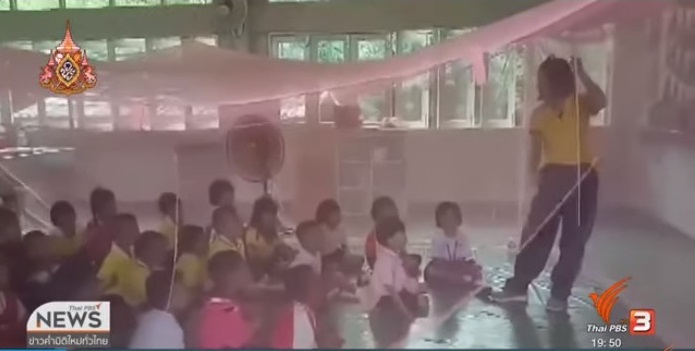 The Bureau of Epidemiology (BOE), at Thailand’s Department of Disease Control (DDC), reports that, as of July 9th 2019, there have been 44,671 cases of dengue hemorrhagic fever reported in the country, which is the highest number in five years, indicating that there have been 67.62 dengue patients in every 100,000 of the Thai population, which is 1.6 times higher than last year.

The BOE added that, so far, the disease has caused the deaths of 62 patients, most in the Northeastern region, or 0.14% of those infected.

Most patients were aged between 5 and 14, followed by those aged 15 to 34 and birth to 4 years respectively. Most of those who died shared similar circumstances, such as living in communities with dengue patients, self-treatment using non-prescription medicines from local shops, not being sent to hospital in time, or receiving NSAID and steroid injections, said the BOE.

The DDC says many local communities are taking precautionary measures, such as the use of mosquito nets, clearing stagnant water and spraying mosquito repellent. Teachers at Ban Nong Kwoung School in Sakhon Nakhon province even set up mosquito nets in classes to protect students.

The DDC devised the ‘7-place and 3-practice’ principle to help local communities and authorities fight the disease.

The seven places which require special attention are the houses, schools, temples, hospitals, hotels, factories and local government buildings. The three anti-dengue practices are to keep the house clean and hygienic, to collect the garbage properly and to make sure all water containers are well covered. 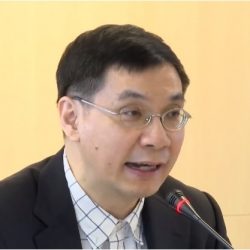 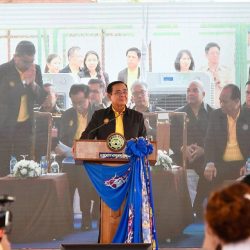