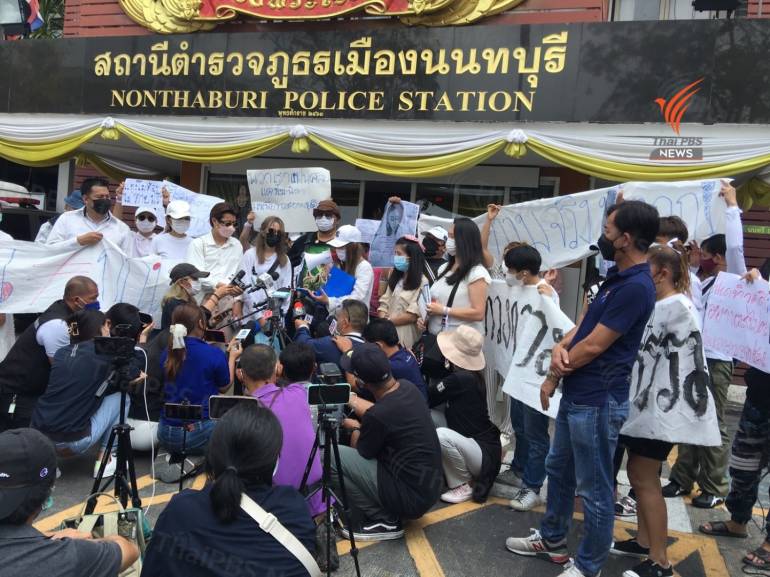 A small group of people, with the support of some lawyers, demonstrated in front of Nonthaburi police station yesterday (Sunday) to demand, among other things, the replacement of the current team of police investigating the drowning of TV actress Nida Patcharaveerapong, aka “Tangmo”.

The demonstrators want the team from the Nonthaburi either to be replaced by officers from the Department of Special Investigation or by a new team, with the media taking part as observers, amid a media circus surrounding the case, the investigation of which has seen little progress.

The latest forensics update indicates that the cuts on the actress’s thigh, believed to have been caused by the boat’s propeller, were not the cause of her death, because no major blood vessel was damaged.

The demonstrators are also demanding a second autopsy, to be performed by forensics expert Khunying Porntip Rojanasunan, currently a senator and former director of the Justice Ministry’s Central Institute for Forensic Science. A senior Justice Ministry official has confirmed, however, that Dr. Porntip cannot take part in the second autopsy, but she can attend as an observer.

The group said they suspect that, besides the five people on board the speed boat with Nida on the fatal night of her fall into the Chao Phraya River on February 24th, there might be more people with knowledge about the tragic incident.

After the brief rally, the demonstrators dispersed.

Former commissioner of Provincial Police Region 1, Pol Lt-Gen Amnuay Nimmano, said in his Facebook post yesterday that some would-be media and social media detectives, who have no actual experience in investigation, have interfered with the police using imagination, conjecture and groundless suspicion about the circumstances surrounding Nida’s death, to the extent that the police have been thrown into confusion.

Meanwhile, many Thai celebrities attended Nida’s funeral at Liberty Church Bangkok yesterday, which was the last of the three-day event. As many as 1,000 people attended the funeral. Many of Nida’s friends and fans brought light pink balloons and flowers to pay respects to the late actress.

Many of Nida’s friends attending the funeral said that there should be transparency in the investigation into her death, as the topic is of public interest. 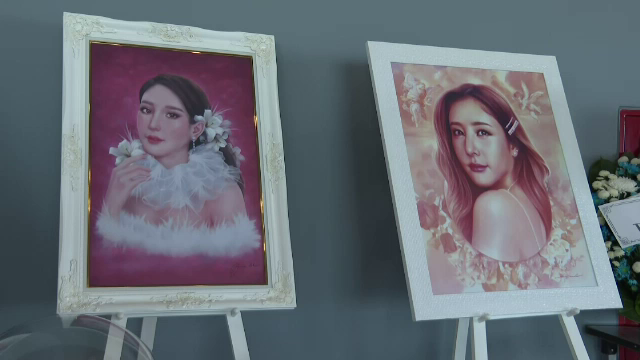 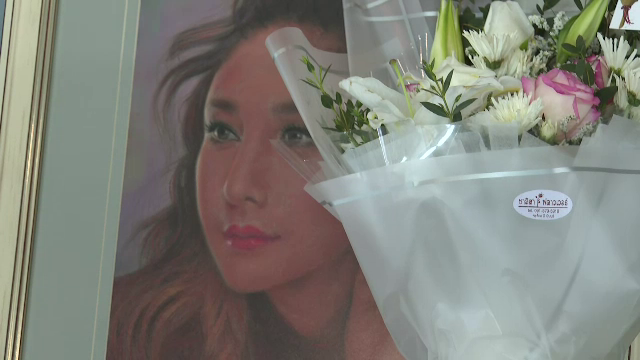 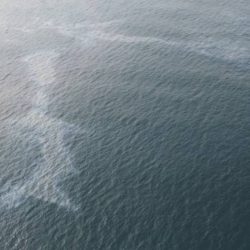