Democrat “primary” will be more than just a political ritual 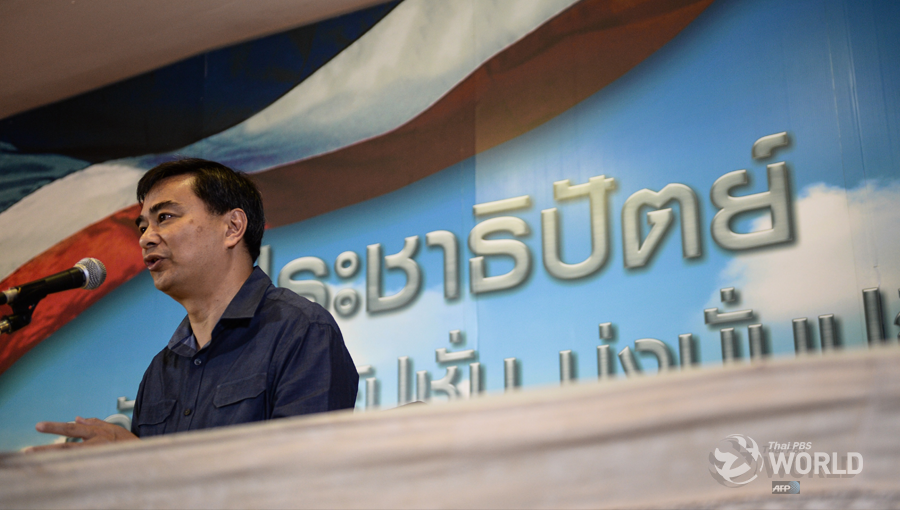 What was supposed to be Abhisit Vejjajiva’s stroll to a new term as the Democrat leader has apparently changed. Whispers within Thailand’s oldest political camp have it that chances for an upset in its leadership contest are a lot bigger than anyone thought, thanks largely to two key factors.

The first factor is the unprecedented involvement of tens of thousands of party members. In previous leadership battles, only heads of party branches, top executives and key political figures within the party were involved. The contests were more democratic than those of other parties, of course, but still pretty much predictable. Not this time.

The second factor is that “mobilisation” is not Abhisit’s strongest point. On the other hand, his key challenger, Warong Dechgitvigrom, is being helped by many who know a thing or two about rallying and organising voters to get the results they want.

The third candidate, Alongkorn Palabutr, is not rated at the moment. Some party insiders even said he decided to run in the leadership race simply because doubters were asking him whether he could walk the talk.

For years, Alongkorn has been calling for a reform, and he was so critical of the incumbent leadership that he was considered a mini rebel. His criticism focused on the party’s “stagnation”, which sympathisers claimed was caused by “money politics” of the Shinawatras but opponents insisted was a result of failures to effectively reach out to grass-root people.

Although Alongkorn has not received overwhelming backing in his bid to challenge Abhisit, the “primary” was allowed partly to address those perceived shortcomings that the former has tried to highlight. The number of “primary” voters is in the tens of thousands because political turbulence nullified a massive number of party memberships which had used to be in the millions.

The upcoming vote will not legally bind the party to elect the winner as its leader, but Warong’s camp is said to be campaigning hard for the result to have the biggest significance possible.

The Warong camp reportedly wants the primary “losers” to bow out, so a crucial party meeting which is to take place after the vote to formally name the new leader can focus deliberation on the primary winner entirely. This would significantly increase the chance of whoever wins the primary to become the party leader.

Warong is linked with Suthep Thaugsuban, a former Democrat strongman who left the party before the coup in 2014 to lead an uprising against the Pheu Thai-led Yingluck administration. This has prompted speculation that a Democrat Party led by Warong is likelier than an Abhisit-led Democrat Party to support Gen Prayut Chan-o-cha as post-election prime minister. Such a perception  could play a big role in the “primary.”

Simply put, party members who want Prayut to continue as prime minister might vote for Warong, while those who fear “outside influences” would loom larger in the party are likely to decide to keep Abhisit. The perceived contrast will certainly come out during primary campaigns.

The Democrat “primary”, therefore, is not just about an internal affair or merely a political ritual. Its results can go a long way toward determining the immediate and possibly long-term political course of Thailand. – By ThaiPBS World’s Political Desk 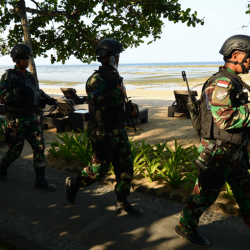