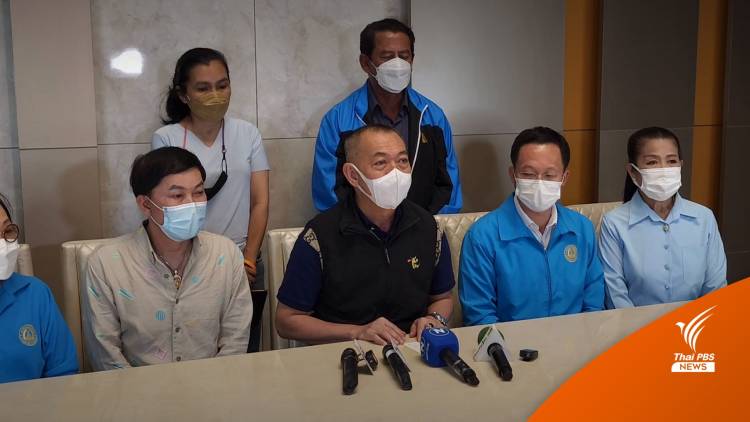 The unofficial vote count last night showed Chaithip leadingwith 51,743 votes, followed by Natthanan Nithiphonyangsa-nga, of Thai Liberal party, with 16,853 votes, and Pinyosilp Sangvalwong, of the Equality party, who got 1,889 votes.

The by-election was held to fill the seat left vacant by Pareena Kraikupt, of the Palang Pracharath party, who was removed as an MP after she was found guilty, by the Supreme Court’s Criminal Division for Political Officer Holders, for illegal possession of state land in Ratchaburi province.

Democrat party leader and agriculture minister, Chalermchai Srion, who was in Ratchaburi province yesterday to observe the by-election, said last night that the party’s win in the poll is testimony to the trust the people in this province still have in the Democrat party.

Thanking the people who voted for him, Chaithip said that, although his term in the office is short, he will try his best to perform his duty for the people in the constituency. 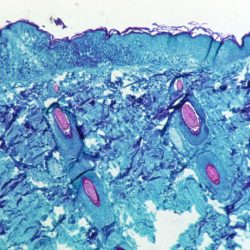 WHO expects more cases of monkeypox to emerge globally