This photo taken on August 27, 2021 shows taxi drivers waiting for customers at Bangkok Railway Station, more commonly known as Hua Lamphong, in Bangkok. The vast majority of services of the station at Hua Lamphong will move to a new rail hub on the capital’s northern outskirts later this year.

Starting December 1st, Thailand’s Land Transport Department will begin using a demerit point system for public transport drivers of buses, taxis, tuk-tuks, and motorcycle taxis, with the ability to suspend or withdraw their licenses if enough points are deducted.

Common to many other countries, Land Transport Department Director-General Chirut Visarnchit explained today (Thursday) that the point system is intended to instill a sense of responsibility for the safety of passengers using public transport and to encourage drivers to comply with traffic laws.

Under the system, each driver will be given 100 points and points will be deducted for each traffic violation committed by the driver. The number of points to be deducted vary, based on the severity of the violation or offence.

For drivers who commit serious offences, such as using drugs while on duty, driving while their licenses are suspended, reckless driving with a disregard for the safety of other people or in a way which poses a threat to other people, or are involved in a serious accident resulting in multiple injuries or death, they will have their license suspended immediately and their points cut to zero.

Drivers who have points deducted can attend a two-or-four-hour course to reclaim their lost points, if they pass the test. If they fail, they can reapply for three more tests within seven days.

Those who have their license suspended can apply for a four-hour training course to regain their licenses. If they pass the tests and the suspension period has expired, they will receive 100 demerit points and can reclaim their license. 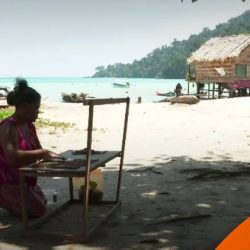 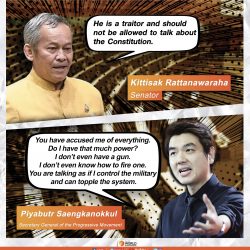