Deaths of 2 Thai women in Seattle ruled a murder-suicide 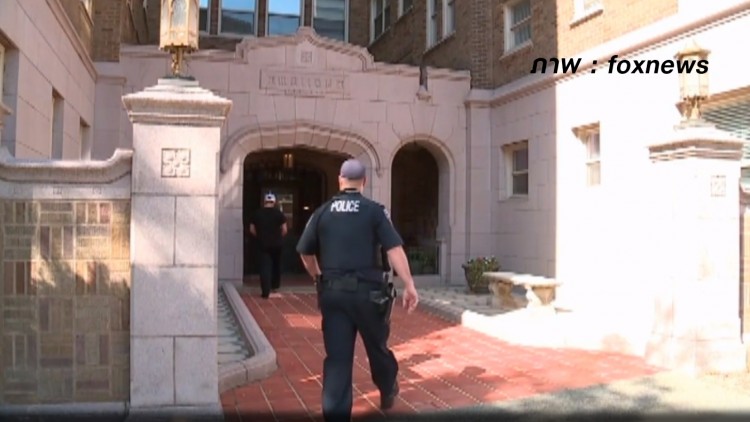 The two women found dead in an apartment unit in Seattle’s University District in the United States on Tuesday have been identified by the local medical examiner’s office, which determined a 32-year-old woman fatally stabbed her younger roommate and then killed herself, according to The Seattle Times.

The two Thai women who met while attending Boston University and roomed together at Malloy Apartments in Seattle’s University District since Kornkamon began working on her second master’s degree at the University of Washington in March, said one of Leenawarat’s family members, who asked not to be identified to protect his privacy.

The Seattle Times quoted the relative as saying that the University of Washington was asked to perform a wellness check on Kornkamon on Saturday afternoon, and the family filed a missing-person report with the Seattle Police Department on Sunday after no one had heard from her for two or three days.

Kornkamon was reportedly a Thammasat University law graduate and a niece of Krisada Leenawarat, mayor of Thanyabur municipality, Pathum Thani.

A call to university police was not returned. The Seattle Times has filed a public-disclosure request to obtain a copy of the missing-person report but has not received it.

“This is a heartbreaking loss for their families, friends and our entire community. I offer condolences on behalf of our University to everyone who is grieving as a result of this tragedy,” Cauce wrote in an online post. “The Seattle Police Department has made clear that this was an incident between these individuals and that there is no risk to the broader community.”

On Tuesday, Seattle police responded to an apartment in the eight-story building after the building manager conducted a welfare check and found a severely injured woman, police said at the time. When officers arrived, they found two women dead inside the apartment.

At the time, police would say only that there were two bodies and no outstanding suspects, implying the case was a murder-suicide but declining to confirm it pending autopsies.

According to Kornkamon’s relative, who lives in Houston, Texas, her mother died two years ago. Her father, three brothers and her sister all live in Thailand, but several of her first cousins live in the Houston area.

Weatherman warns of heavy rain from tomorrow until Monday

Wissanu asks politicians whether they want early or late election