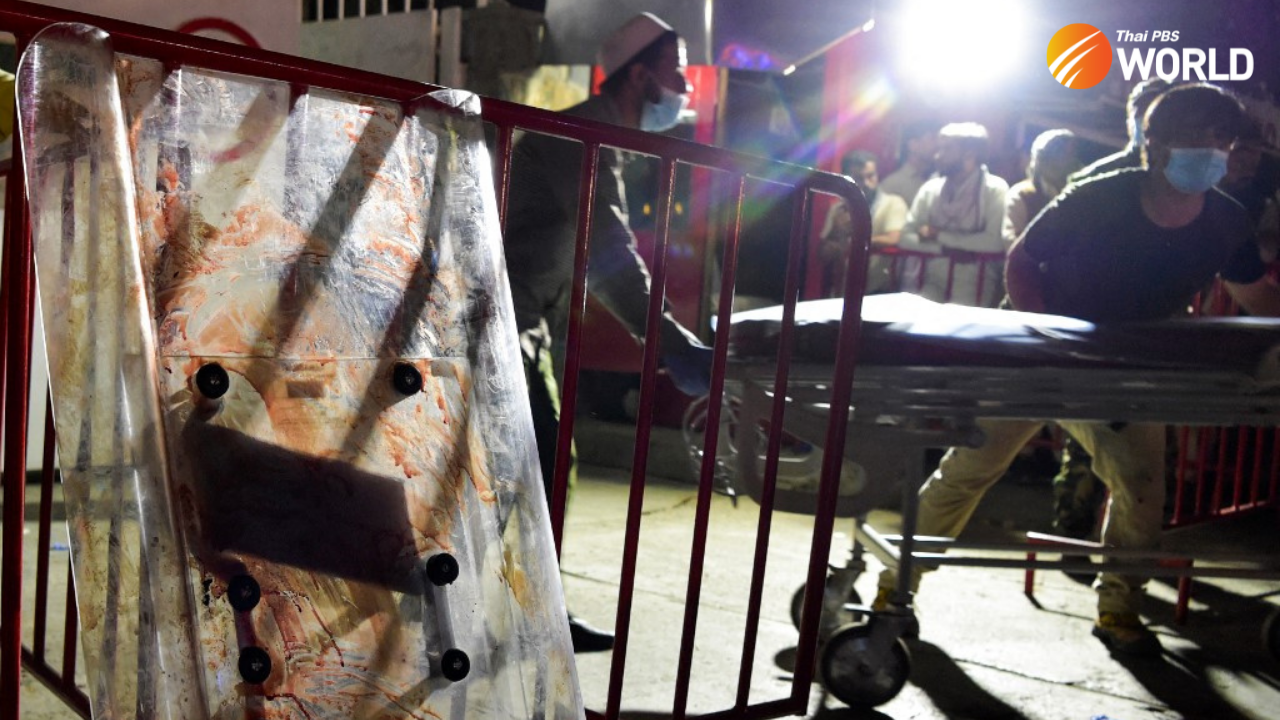 Medical staff move a stretcher to bring injured people for treatment after two powerful explosions outside the airport in Kabul on August 26, 2021. (Photo by Wakil KOHSAR / AFP)

Two suicide bombers and gunmen targeted crowds massing near the Kabul airport on Thursday, in the waning days of a massive airlift that has drawn thousands of people seeking to flee the Taliban takeover of Afghanistan.

At least 13 people died and 15 were wounded, according to Russia’s Foreign Ministry, which gave the first official casualty count.

A U.S. official said the complex attack was “definitely believed” to have been carried out by the Islamic State group, whose affiliate in Afghanistan grew out of disaffected Taliban members who hold an even more extreme view of Islam.

Pentagon spokesman John Kirby also confirmed the blasts, saying one was near an airport entrance and another was a short distance away by a hotel.

The U.S. official said members of the U.S. military were among the wounded.

The official spoke on condition of anonymity to discuss ongoing operations.

Even as the area was hit, the official said evacuation flights continued to take off from Kabul airport, which Western governments earlier warned was a target. 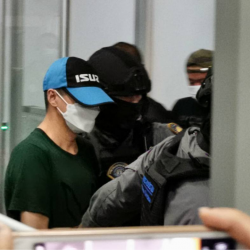