Data leak on thailandintervac.com was an error caused by system maintenance 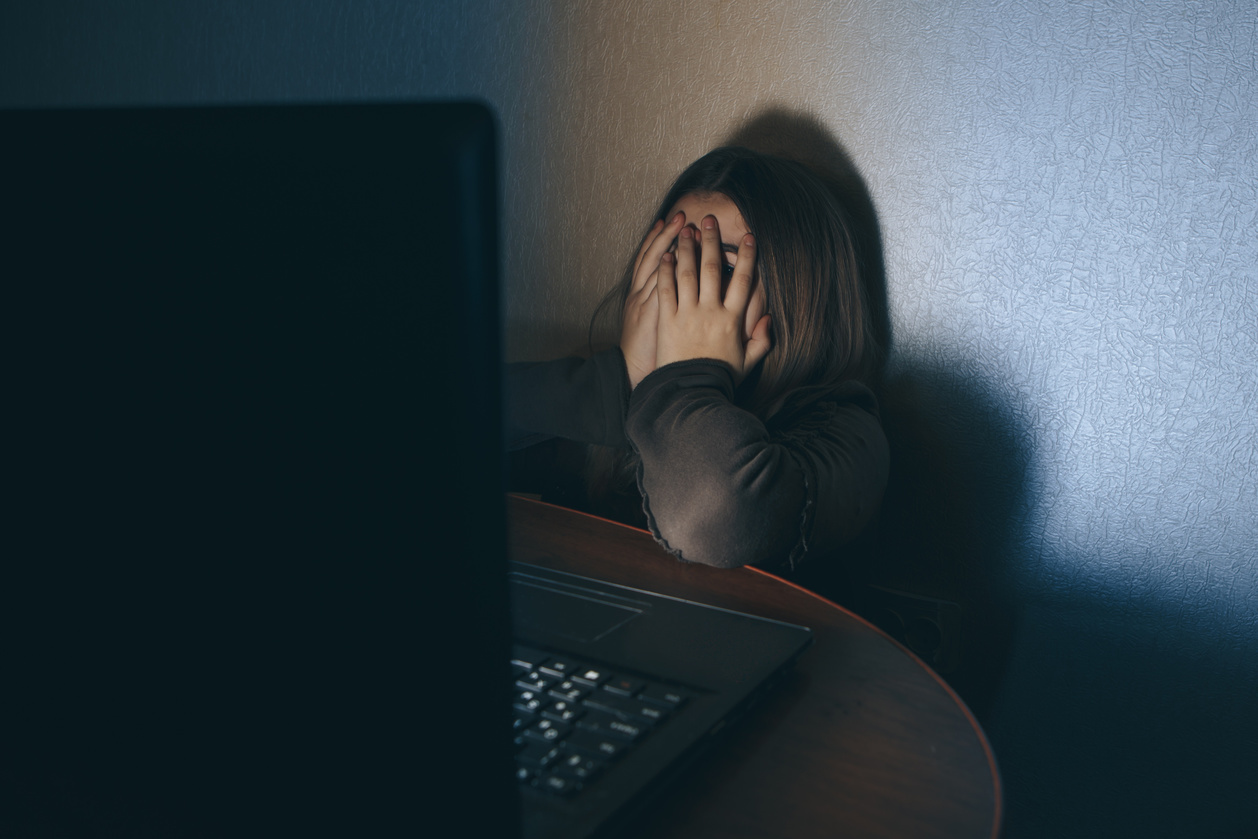 Thai government released a statement apologising for the “temporary glitch” on the thailandintervac.com vaccination booking website, explaining the error was due to urgent system maintenance.

Hours after the website was launched, several members of the expat community in Thailand reported that they could see and edit personal information of other registrants, appearing on the web page. It was taken offline soon after the issue arose.

The MoPH explained that the developer was updating the system on Monday afternoon, to ensure it could accept a large number of registrants, who are foreigners living in Thailand and wishing to get the vaccine. The glitch occurred because the coding system was being revised while the website was still running.

The issue has already been resolved and the MoPH urges users to report any issue to the developer team immediately.

“We’re sorry about the unexpected situation,” the statement read.

At the time of this report, however, login and vaccination booking via the site are still not operational. Instead, an added message reads “As a full appointment for vaccination, we will be announcing the new round of appointments for vaccination at http://www.thailandintervac.com. We apologize for all inconvenience.” [sic], with a link to report “bugs”. 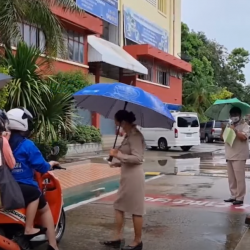 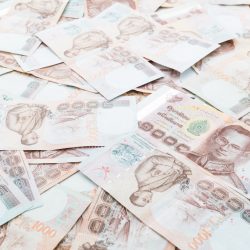