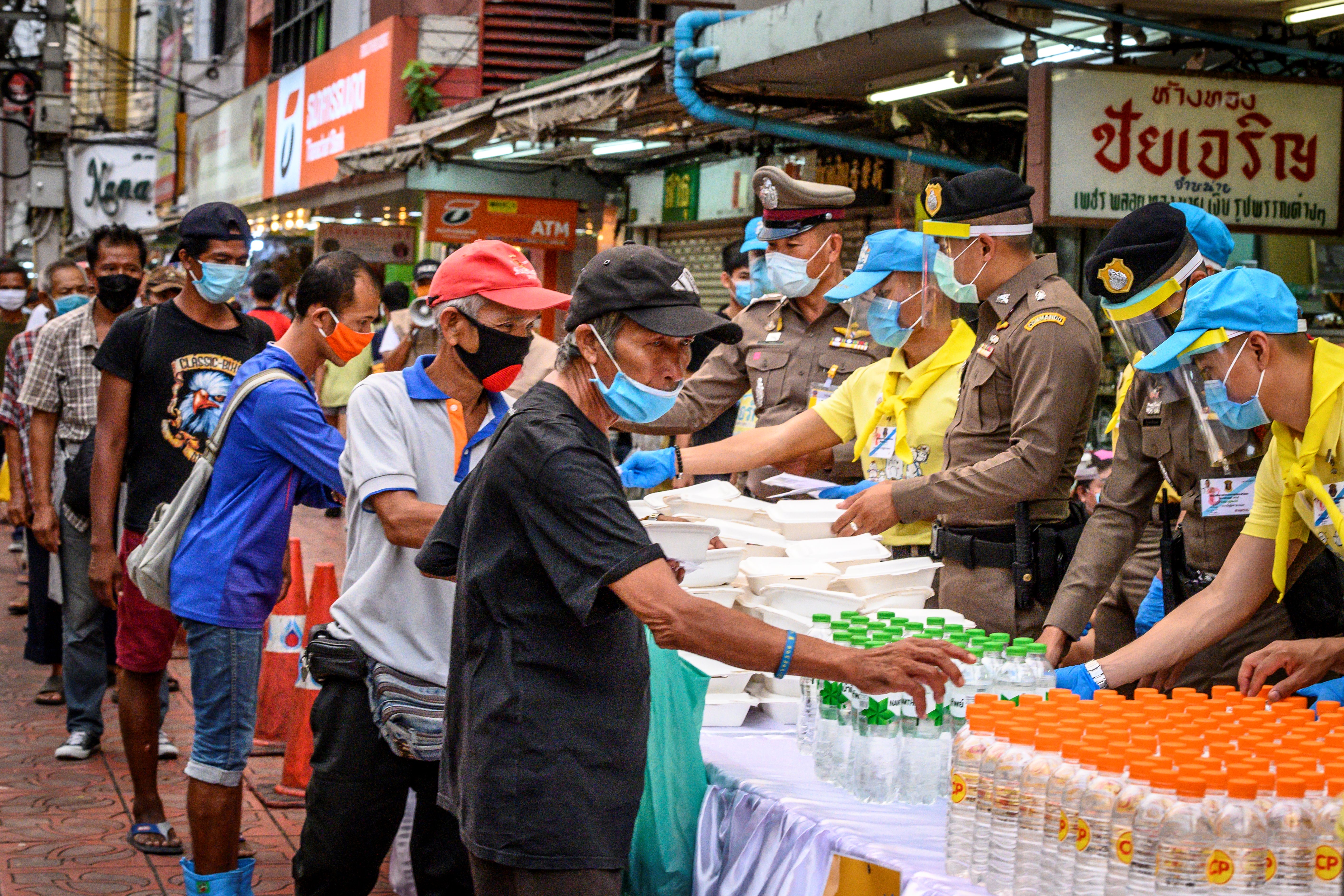 Members of the Thai police forces distribute free facemasks and food to poor people amid restrictions set up to halt the spread of the COVID-19 coronavirus in Bangkok on April 9, 2020. (Photo by Mladen ANTONOV / AFP)

The daily rate of new COVID-19 infections in Thailand continue to slow, to 50 from yesterday’s 54, as the Centre for COVID-19 Situation Administration (CCSA) is considering extending financial help to Thais stranded abroad, in order to delay their return to Thailand.

Prime Minister Prayut Chan-o-cha is to issue a statement at 6pm today about the current pandemic situation, the enforcement of laws, measures to fight the virus and the upcoming Songkran period.

CCSA spokesman Dr. Taweesin Visanuyothin told a news conference today that the new cases have sent the accumulated total of confirmed cases to 2,473, with 1,013 recoveries and one new fatality, bringing the total death toll to 33.

Globally, Thailand now ranks 44th in terms of the number of infections.

Dr. Taweesin singled out working people, aged between 20 and 29, as accounting for most of the infections and as potential spreaders of the disease among their families, because many of them are asymptomatic.

Coronavirus has now spread to 68 out of 77 provinces across Thailand, with Phuket now having the highest level of new infections, at 38.95% per 100,000 of the population, surpassing Bangkok. Phang-nga has just reported its first COVID-19 case.

Dr. Taweesin said that giving a financial subsidy to Thai workers abroad, such as those in Malaysia, was discussed at CCSA meeting today, although no decision has been reached.

He said that, since the Government has rolled out a 5,000 baht/month cash subsidy for Thai people in the country, who have been rendered jobless or without income, it was proposed that the same subsidy be extended to Thai workers abroad who are also unemployed because of the pandemic.

This subsidy, he said, can help the workers to remain abroad, thus delay the spread of the disease.

About 10,000 Thais in Malaysia, mostly from the three border provinces, who went there to work in Thai restaurants, have expressed their wish to return home due to the serious outbreak in Malaysia.

To delay these returns, the CCSA has capped the number of daily arrivals at about 200 and has been assessing the situation on a daily basis, to determine whether this measure should be adjusted, said Dr. Taweesin.

For the approximately 150 Thai students, under the AFS exchange program, who are now waiting their turn to return home, he said that arrangements are being made with the US military to fly the students back to Thailand in a military aircraft being deployed to pick up US troops in Thailand.

The CCSA spokesman pleaded with Thais to refrain from partying or socializing during the Songkran period, warning that they may be arrested and face legal action for conduct which endangers public safety. 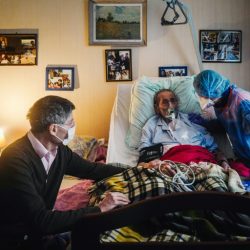 Global virus death toll passes 94,000, but some signs of hope 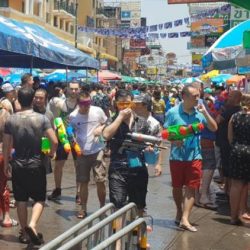