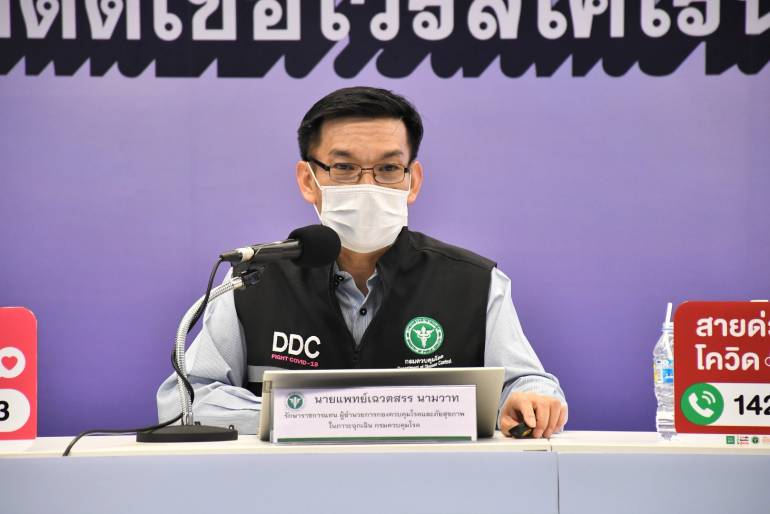 The COVID-related death toll rose by 31 today, the most in a single day so far, while daily new infections surged by 2,041, according to the Department of Disease Control.

Dr. Chawetsan Namwart, acting director of the Emergency Health and Disease Control Division of the DDC, explained today (Monday) that the high daily number of fatalities, which has frequently been the case since the outbreak of the third wave, stems from the surge of new infections, between 1,000-2,000 cases a day, and the increased severity of the symptoms, compared to the first and second waves.

He pointed out that, after the closure of night spots in mid-April, more people have been staying home, which has led to a substantial rise in infections among family members, from 27% to 54% of all the new cases.

To prevent the possible transmission of the disease between family members, he suggested that those who still work outside or in the offices should observe social distancing at home, wear face masks in the home and eat separately from other family members. 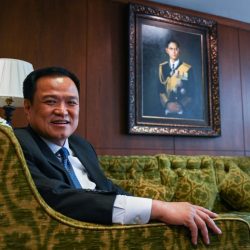 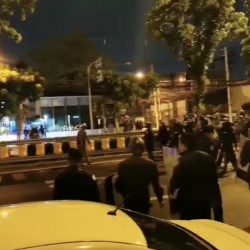