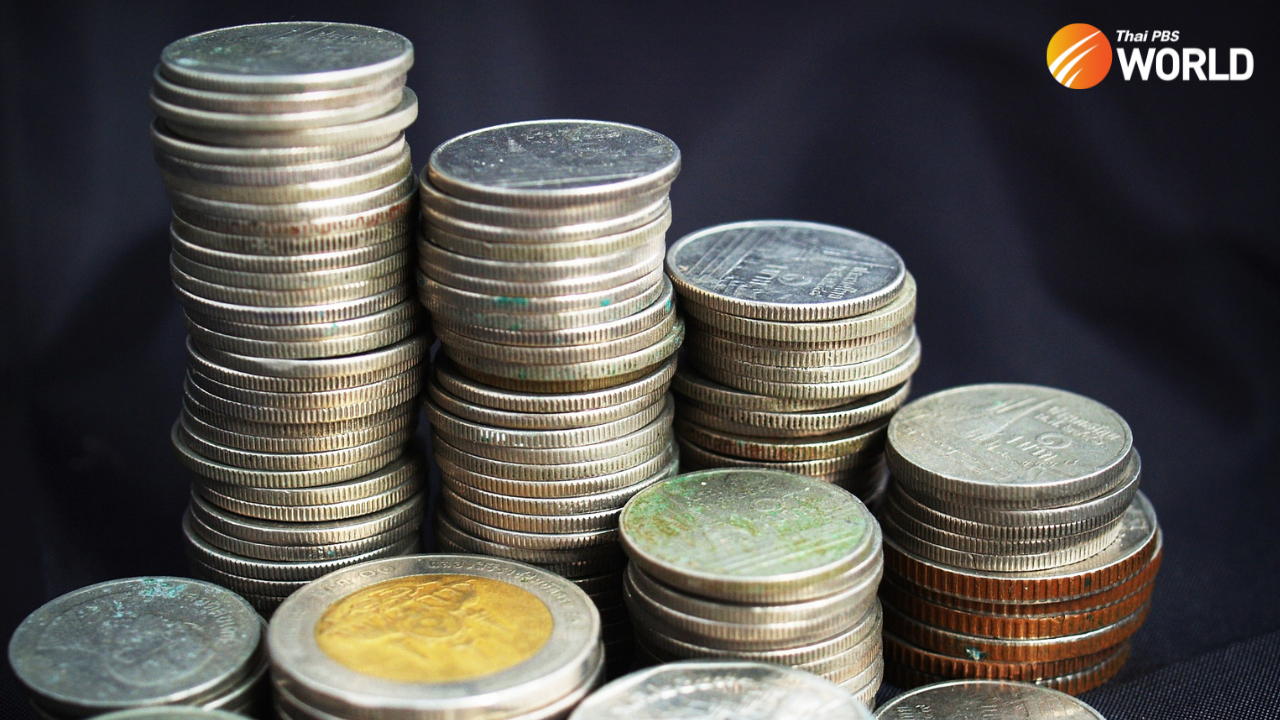 Many depositors may have to think hard about the safety of their cash deposits in commercial banks after deposit insurance was slashed to a maximum of Bt1 million from Bt5 million per depositor per financial institution.

The change took effect from August 11.

The idea of deposit insurance was born out of the 1997 financial crisis when several finance companies and commercial banks collapsed, leaving account holders stranded.

Before the crisis, small banks and many finance companies used to offer financial products with high-interest rates to depositors and investors, who were negligent about the high risk of insolvency of those financial institutions.

As the crisis aggravated, there was a run on banks. The government had to step in to bail out the beleaguered financial system, by temporarily providing depositors a blanket guarantee. The rescue came at a cost of over Bt1 trillion to taxpayers.

To reduce the cost of bank rescue in the future, the government created the Deposit Protection Agency (DPA) in 2008 and tasked it with providing limited deposit protection and enhancing confidence and stability in the financial system.

The revised protection of a maximum of Bt1 million was due to start on August 11, 2020, but the COVID-19 pandemic rocked global financial markets. Worried about the risk of financial instability, the Thai government extended the maximum Bt5 million insurance until August 10 of this year. The Finance Ministry’s move to slash the deposit insurance reflects its confidence in local financial stability.

Though the deposit insurance has been cut drastically, it covers 98 percent of total bank accounts, only slightly down from the previous 99.65 percent.

The institutions protected under this scheme comprise 29 local and foreign banks, two finance companies, and three credit foncier companies. Juristic depositors such as companies, funds, foundations, temples, associations, and cooperatives are also protected in the same manner as individual depositors, according to the DPA.

Limiting deposit insurance is expected to promote financial discipline among financial institutions and depositors. Depositors will have to carefully manage their cash while banks also need to manage their financial services prudently.

The Bank of Thailand has assured that local financial institutions are resilient despite the fallout from COVID-19. Currently, banks have high capital with BIS ratio of the Thai banking system at 20 percent, and they have ample liquidity, said the central bank.

A range of investment choices

During the 1997 financial crisis, there were limited choices for wealthy depositors, but now they have more options, such as stocks, bonds, property, and private equity. The central bank in recent years has encouraged Thais to invest in overseas financial assets to tap more opportunities and manage their investment risks much better.

So the impact on those who accumulated large cash may be small.

Specialized financial institutions (SFIs), or state-owned entities such as Government Savings Bank, Government Housing Bank, and Bank for Agriculture and Agricultural Cooperatives, are governed by their own separate laws. Their executives said the SFIs would not reduce deposit protection to Bt1 million.

The government does not explicitly provide an unlimited guarantee on deposits, should state-run banks fail. However, the general public apparently believes that the government would not let state banks collapse.

The gradual reduction in deposit insurance has not led to large funds flows from commercial banks to state-run banks, according to an official at the Finance Ministry.

“Most of the rise in deposits in SFIs usually came from government policies asking the SFIs to provide more loans, so they had to mobilize funding via deposit products,” said Pisit Puanpan, executive director of macroeconomic policy bureau at the Fiscal Policy Office.

Taliban declares 'war is over' as president and diplomats flee Kabul 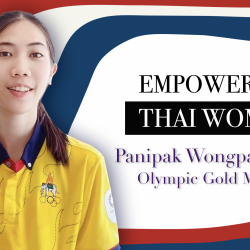