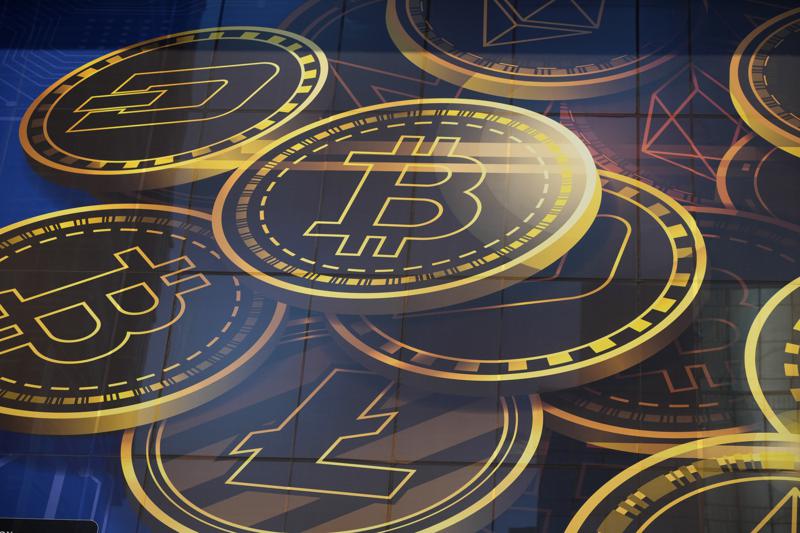 Investors who trade cryptocurrencies or digital tokens through properly registered exchanges will be entitled to a 7% VAT exemption on the transfer of the digital assets, retroactively from April 1st 2022 until December 31st 2023, according a Royal Decree published in the Royal Gazette on yesterday (Tuesday).

The objective of the VAT exemption, according the decree, is to promote trade in cryptocurrencies or digital tokens through Thailand’s approved exchanges, for proper regulation of digital asset transactions.

The VAT exemption is also extended to trade in the Retail Central Bank Digital Currency (CBDC), issued by the Bank of Thailand, for the same period, according to another Royal Decree already published in the Royal Gazette.

The central bank said in December 2021 that it expects to test its retail central bank digital currency (CBDC) for the public in late 2022, later than planned, as an alternative payment option, within a limited scale, involving transactions such as deposits, withdrawals and fund transfers by financial institutions and users.

On March 24, the Bank of Thailand and the Securities and Exchange Commission (SEC) put in place new regulations, barring regulated digital assets operators from using their digital assets as a means of payment for goods or services, in a bid to prevent cybercrime, data leaks, money laundering, threats to financial stability and the national economy. 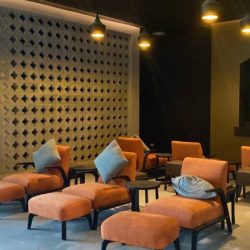